Zartman Construction participated in the renovation of the middle school after heavy flooding caused its closure. Over 90,000 square feet of the school were flooded with floodwaters ranging from six inches to six feet deep in different areas.

One of the main projects during the two-year, $11.5 million process was new flooring. All the floors on the first level of the school were removed and were new “wet flood proof” floors were installed.

All the lockers, which were contaminated during the flood, were torn out and replaced.

Zartman completed a general trades package on the project. 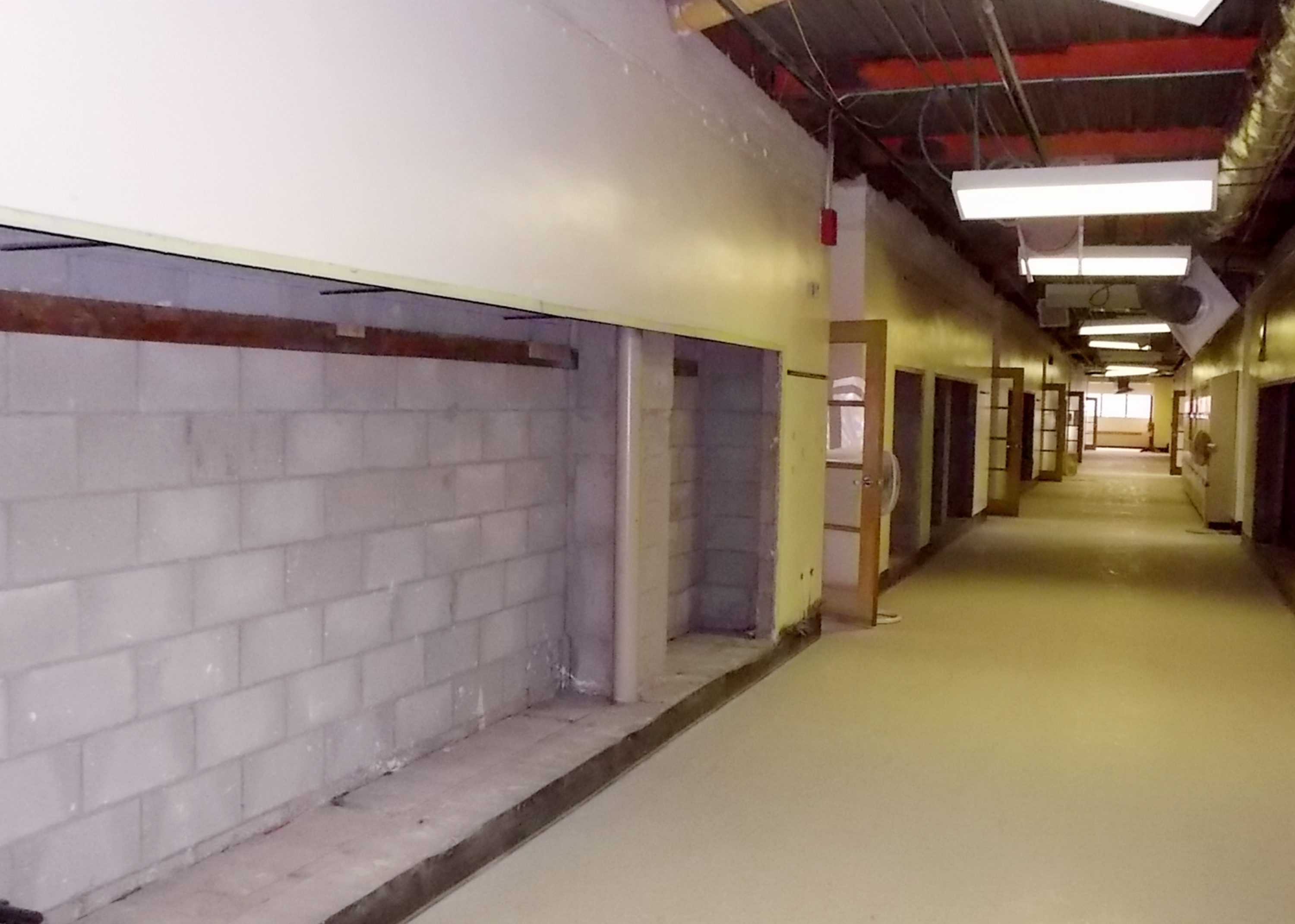 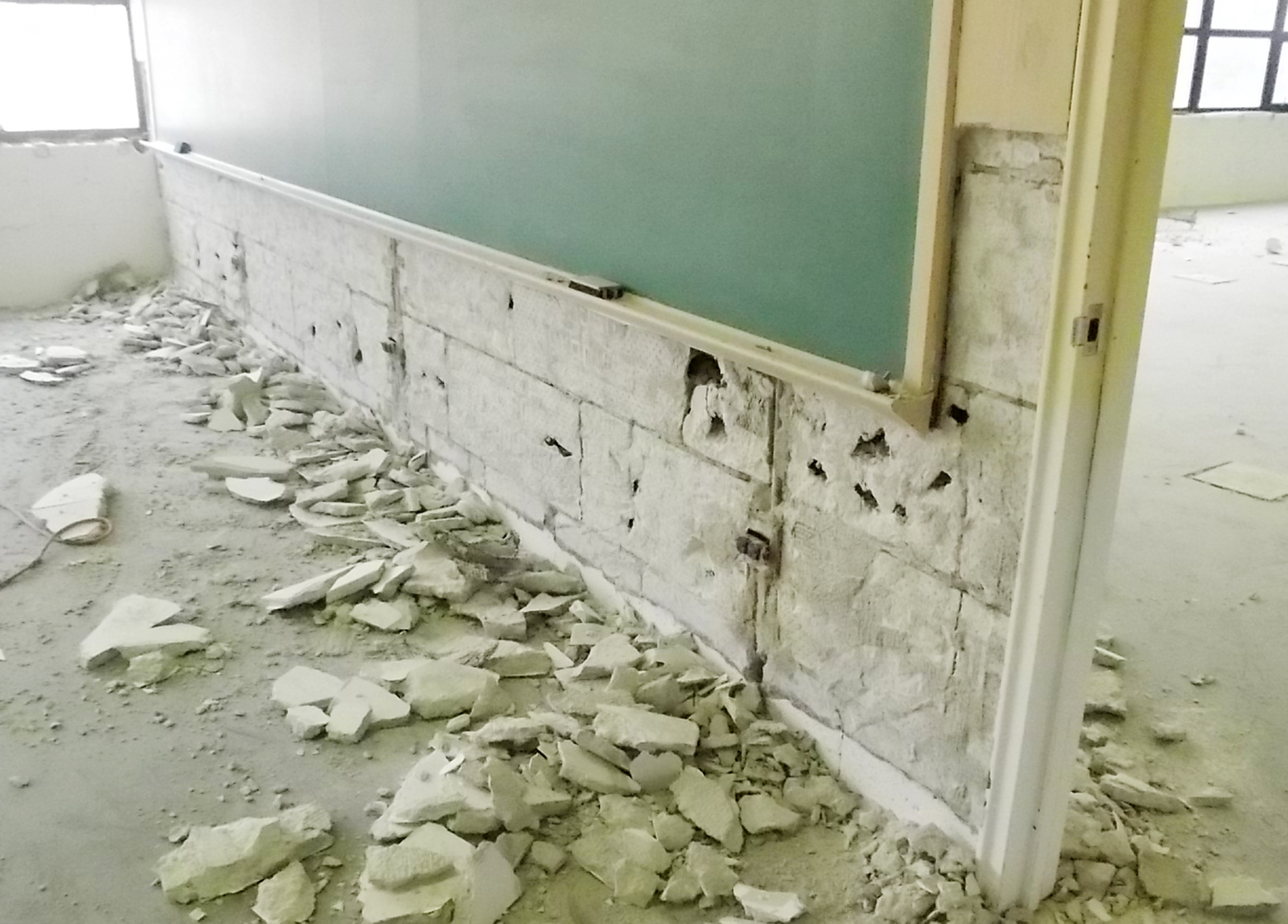 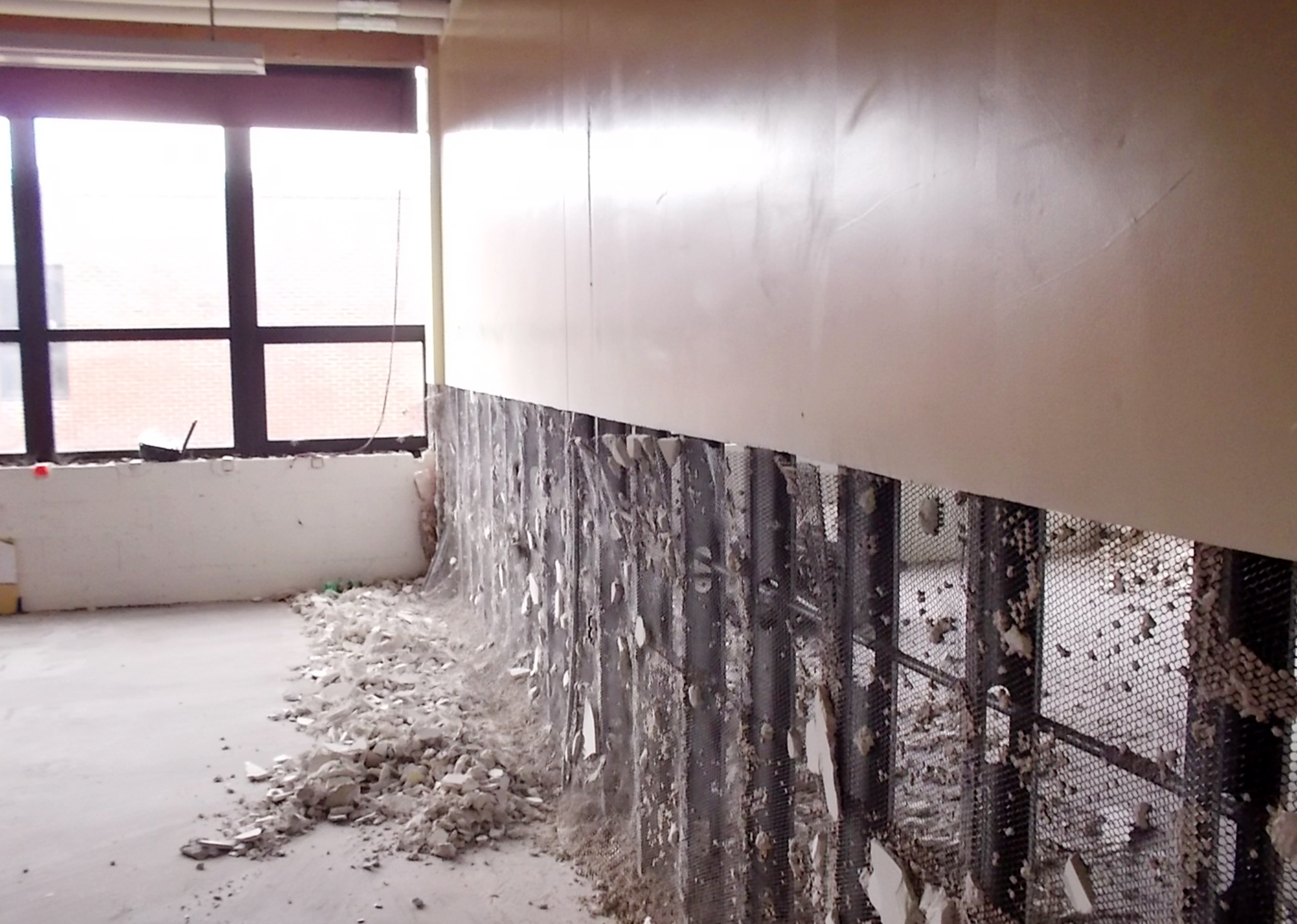 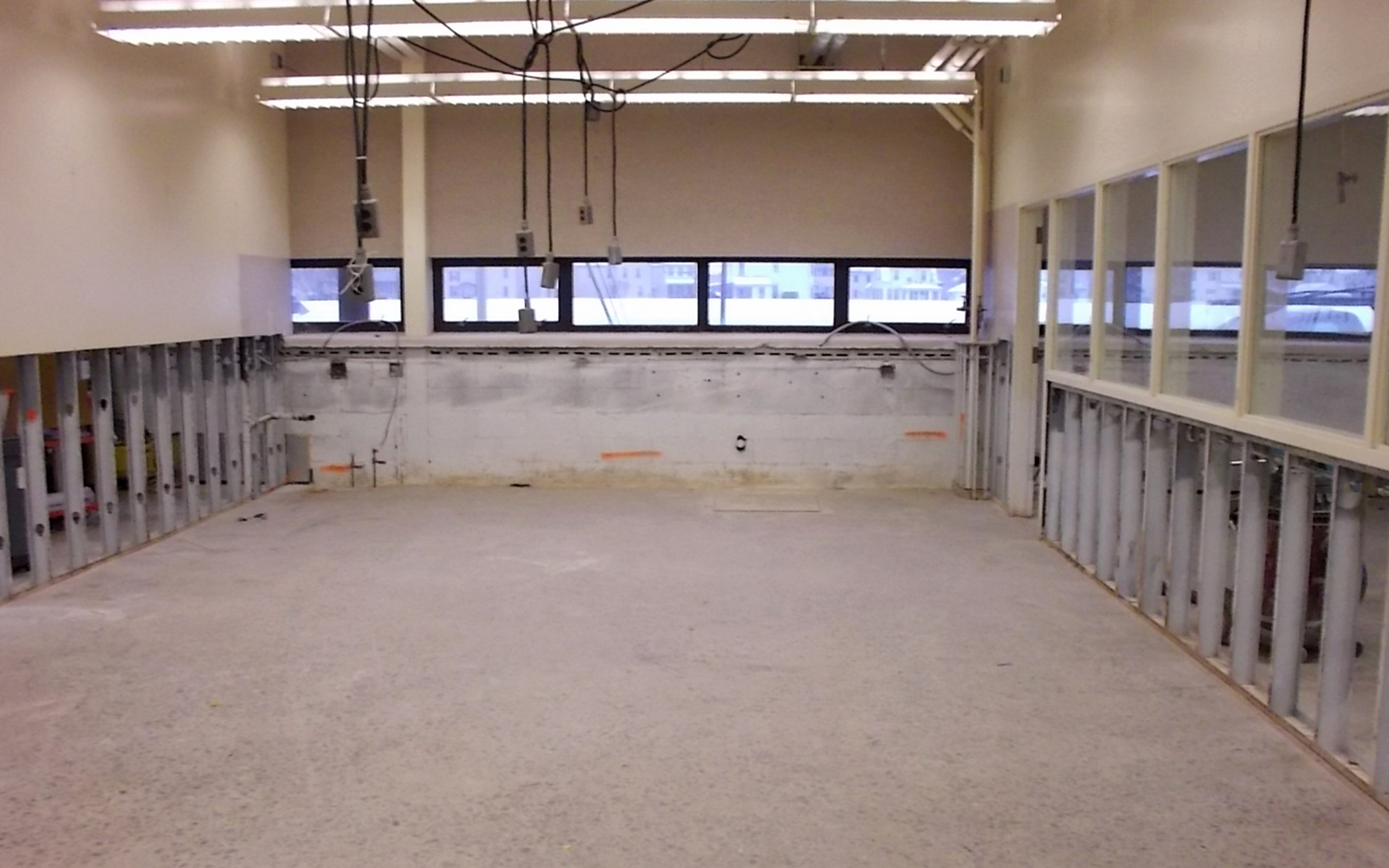 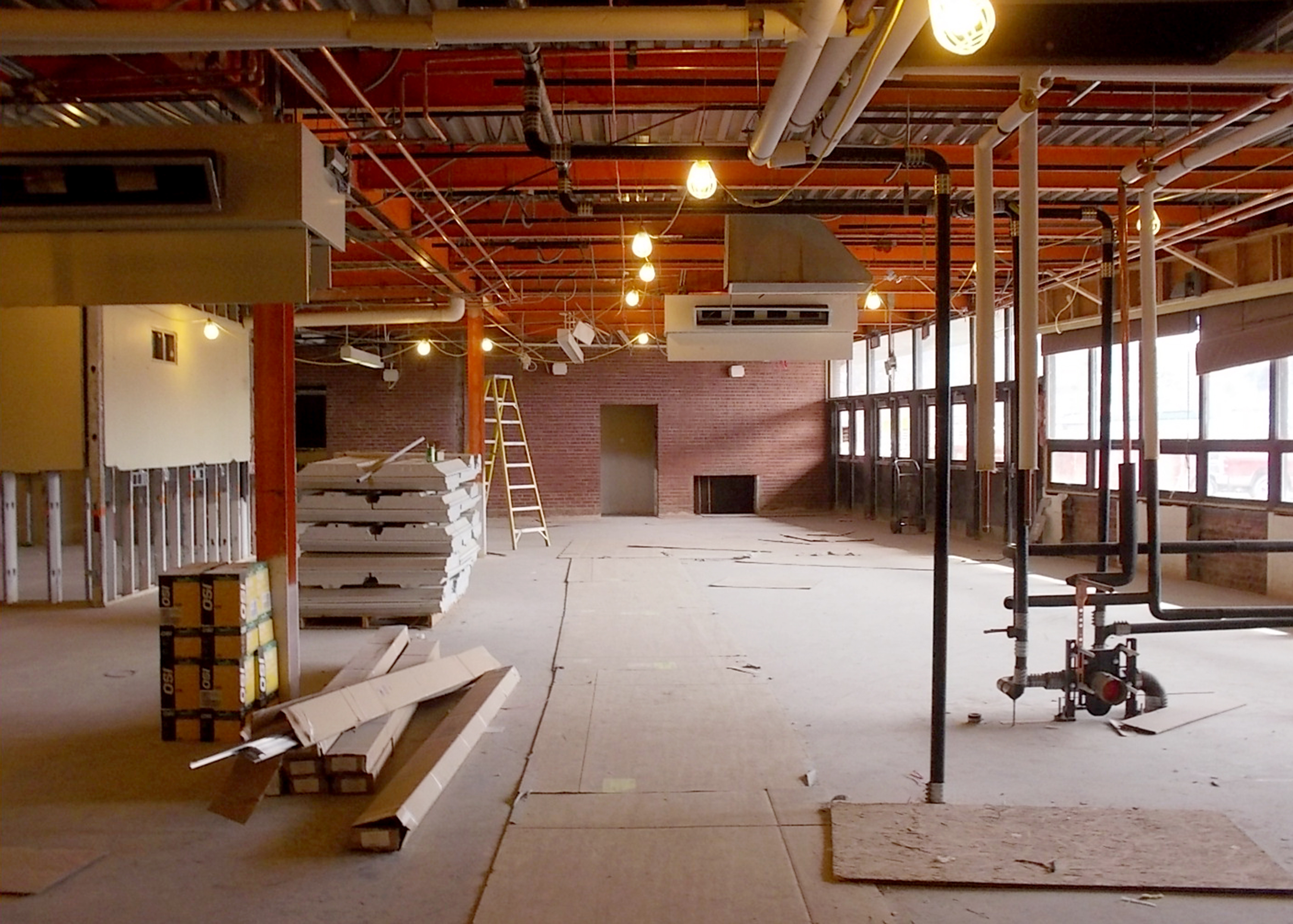 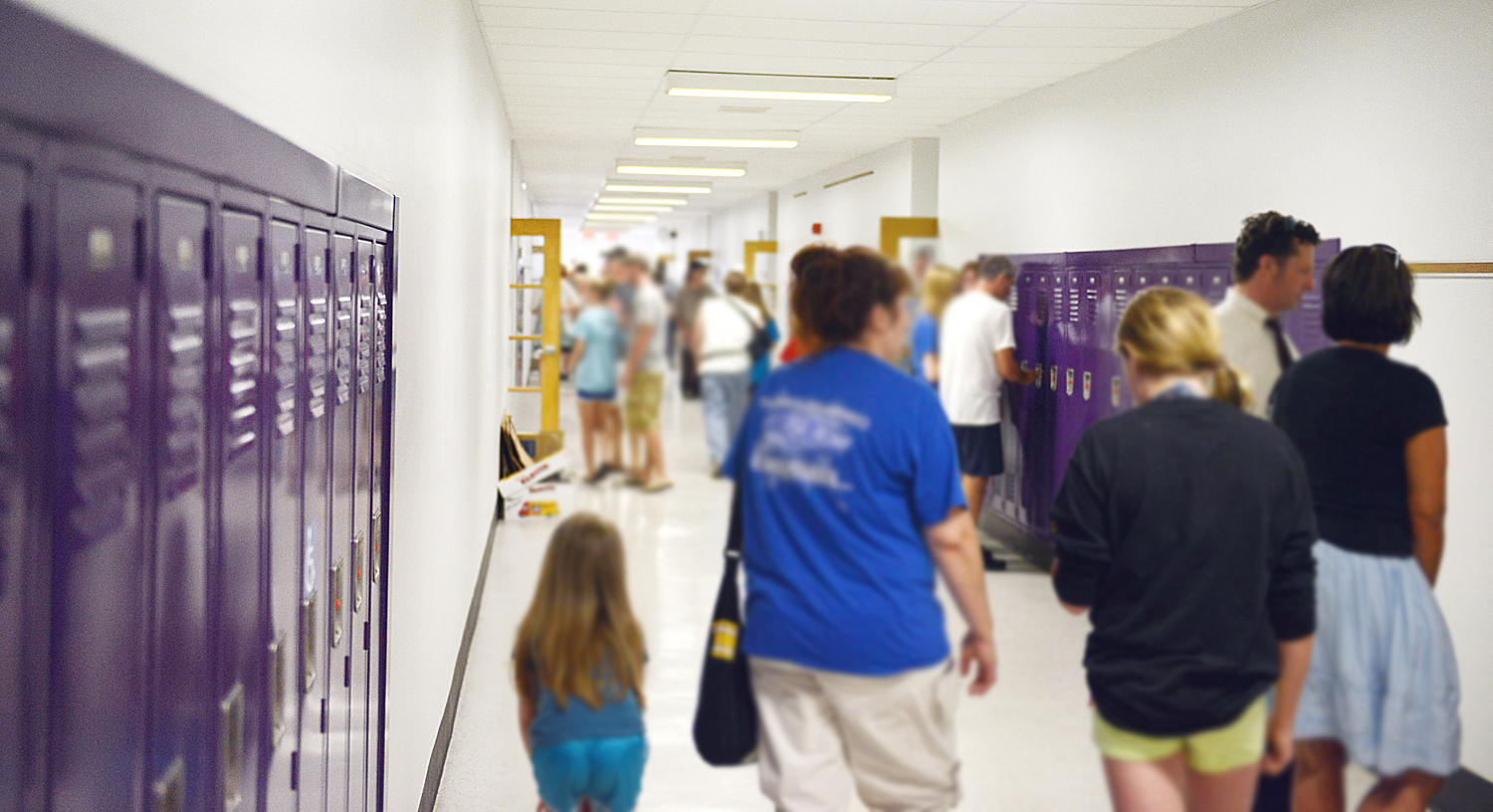