Zartman Construction teamed up with Baer Wolf Architects and the Northumberland County Historical Society to create a scale replica of the historic fort.

The replica site measures 35 foot x 35 foot and is accessible for visitors to view from the inside and from an observation deck.

The fort was originally built in July 1756 and was the military headquarters for the American forces in the upper Susquehanna Valley. The original fort was 180 foot x 180 foot with a dry ditch around it.

In 1756, the British military dispatched 400 soldiers to build a fort at the confluence of the West and North branches of the Susquehanna River, the fort was completed in 1756.

The fort served its purpose by thwarting off French incursions and was decommissioned in 1784.

In the 1930’s the land was purchased, along with the Hunter House, by the
Commonwealth.

Now, they form the property owned and operated by the Northumberland
County Historical Society.

“I knew Zartman would do a good job, and I was rooting for you to do it. But I feel so blessed to of had Matt Harrison watch over our project. You are very lucky to have him.” 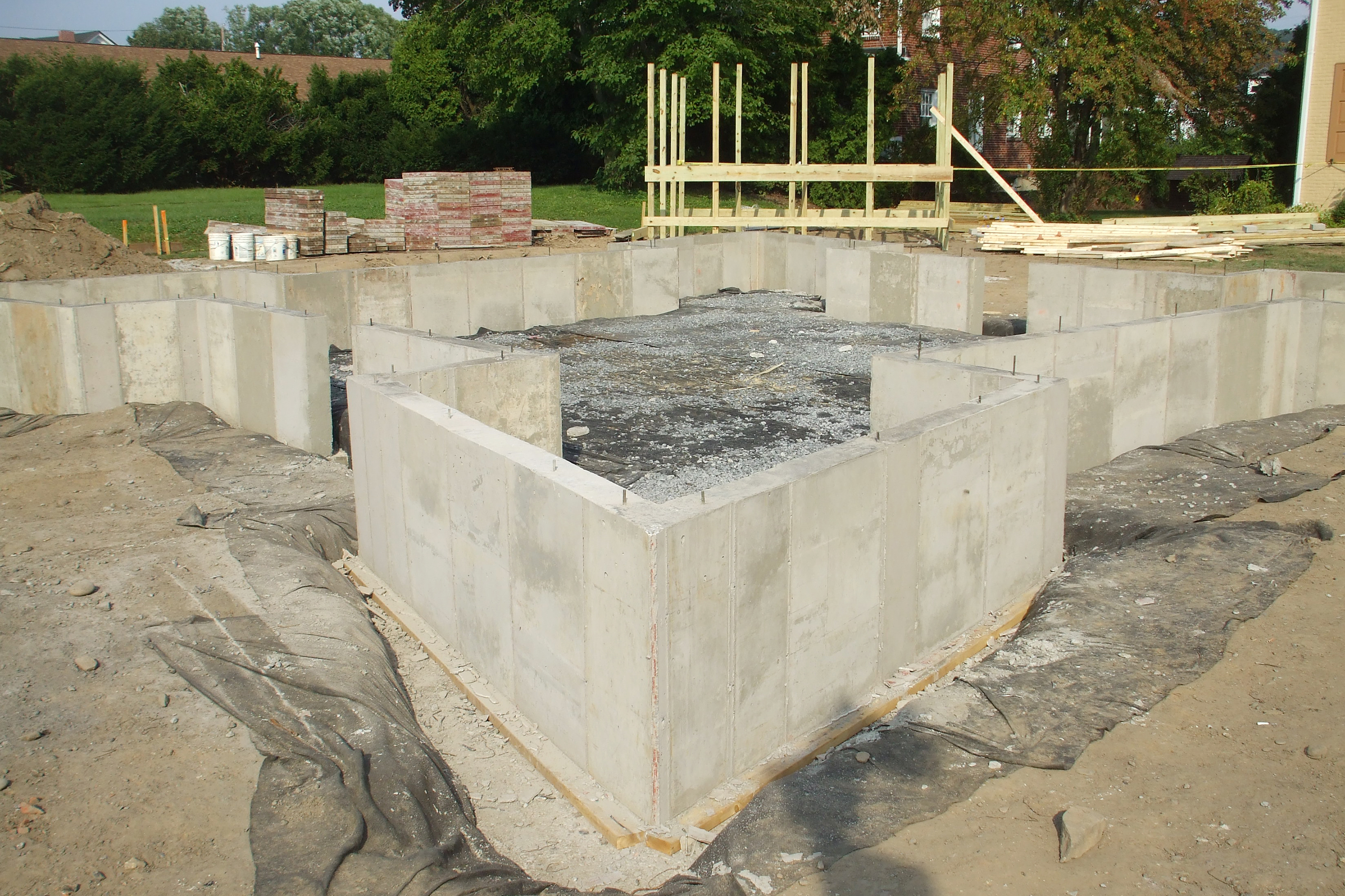 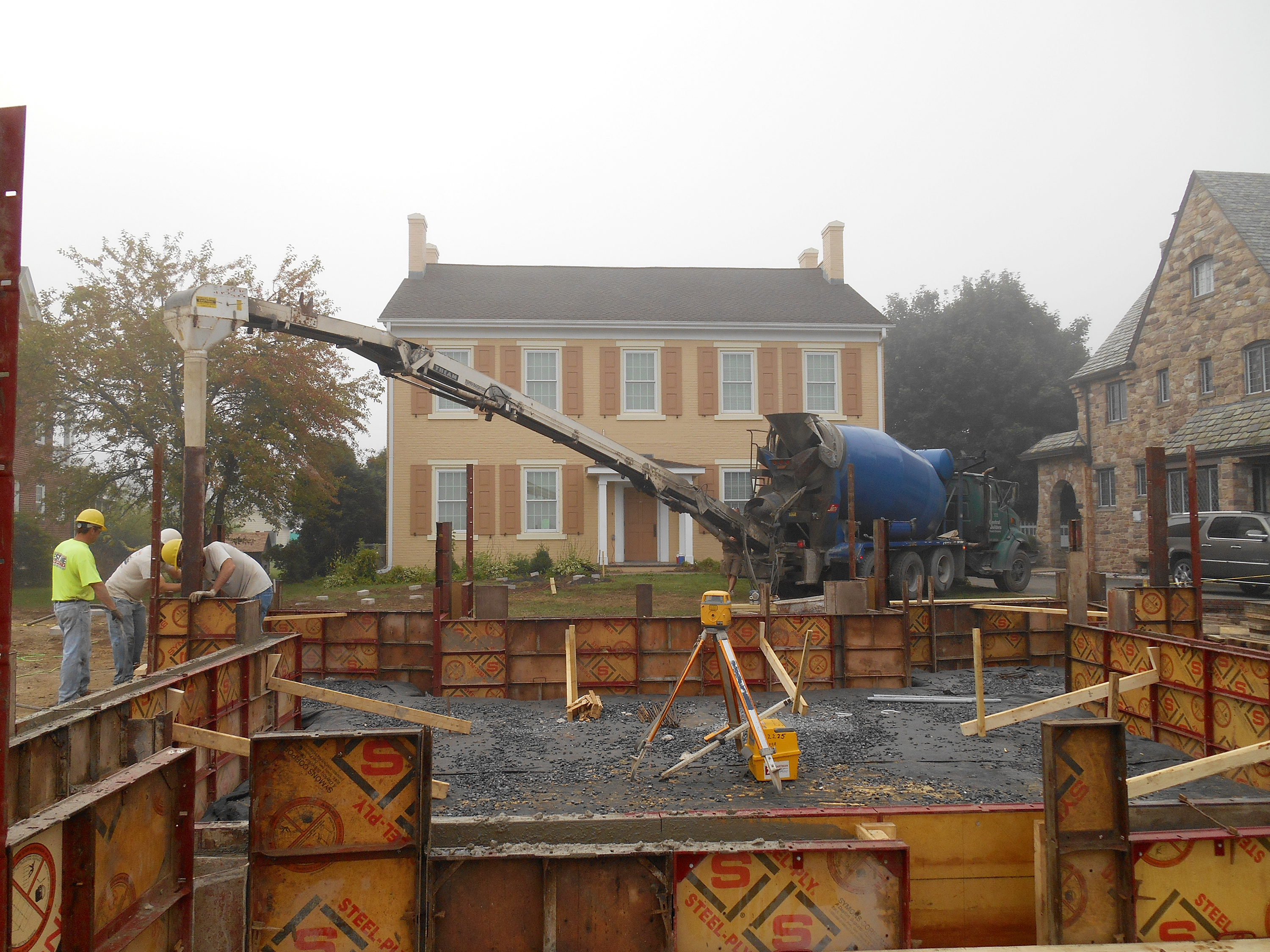 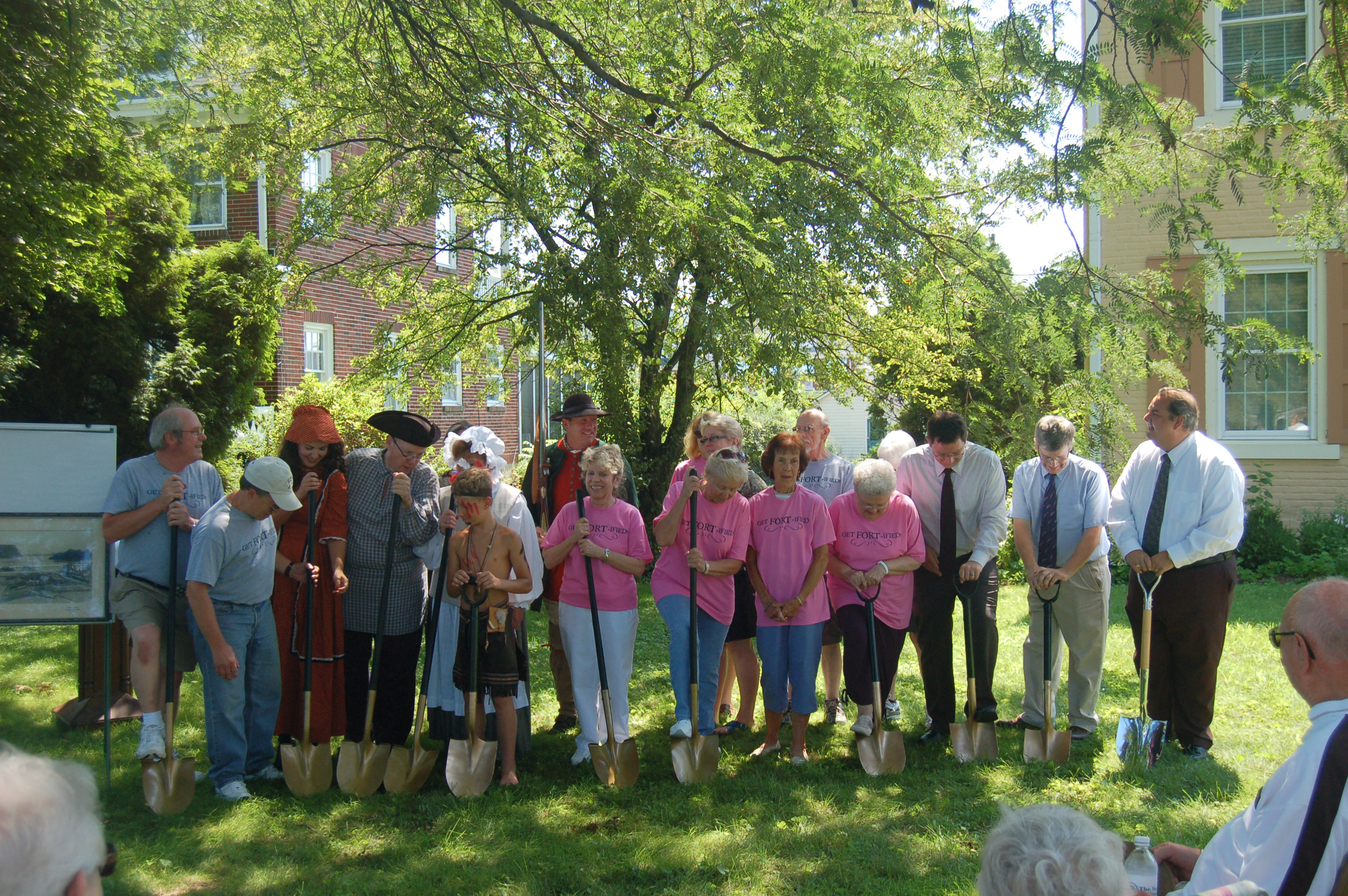 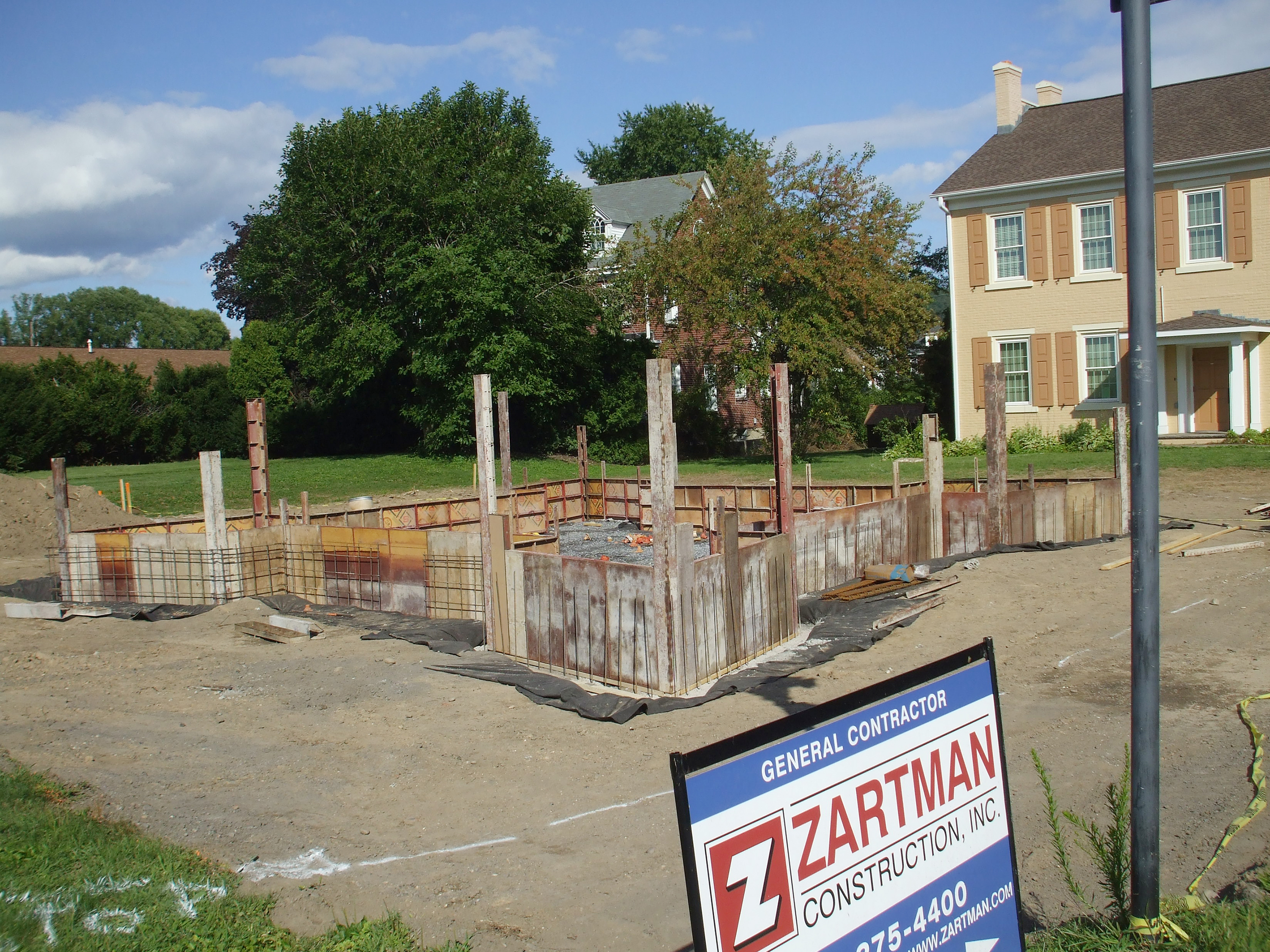 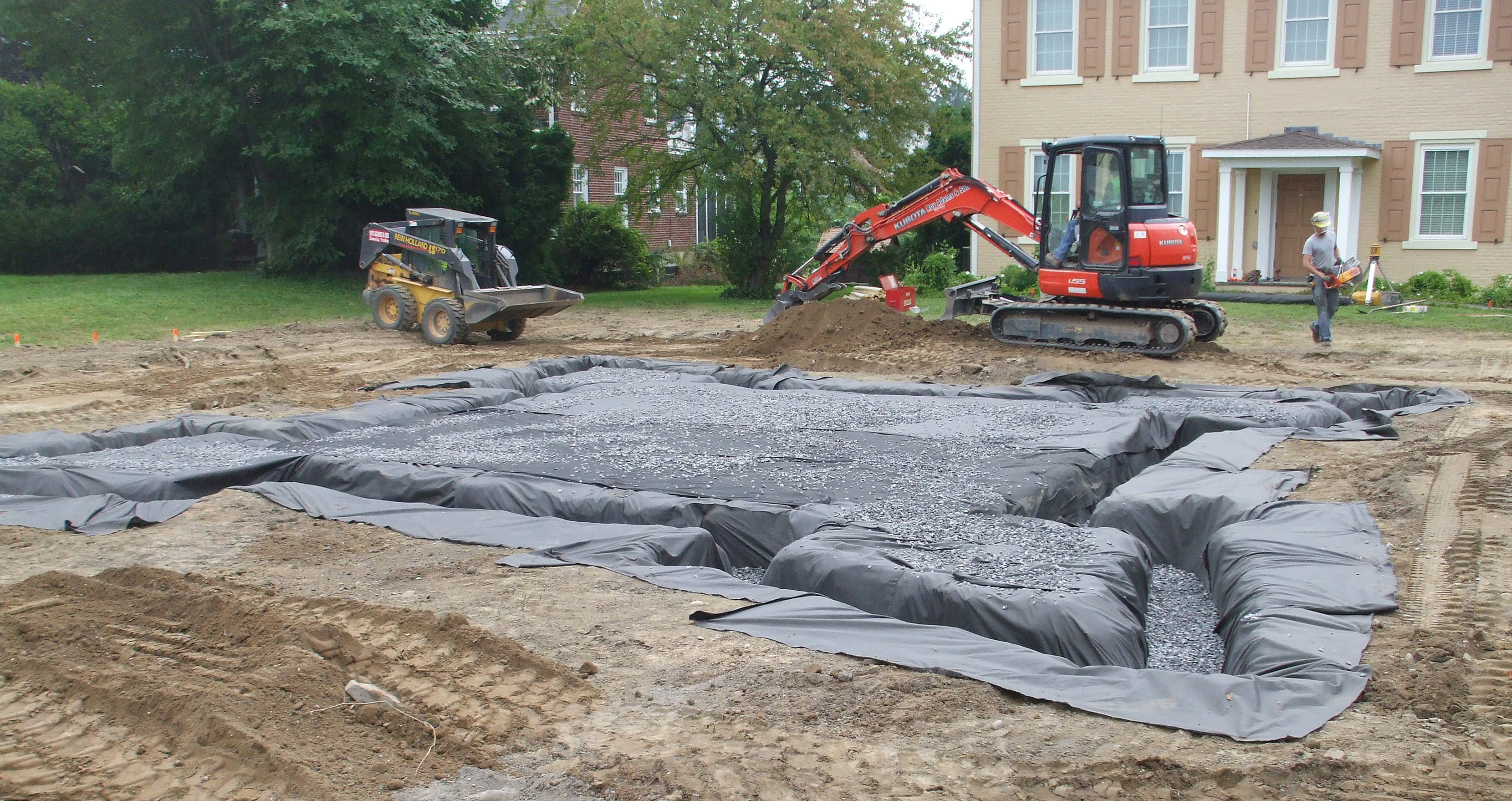