Zartman Construction was involved in the renovation of the concrete at the Little League World Series stadiums.

The existing concrete wall that separated the stadium seating and the dugouts had deteriorated due to water damage and freeze thaw damage. The wall supporting the con­course walkway was also badly damaged.

Zartman was part of a team that redesigned and replaced with the concrete, which had a protective coating added to it to waterproof and protect. The concourse was also widened and a new curb was added. 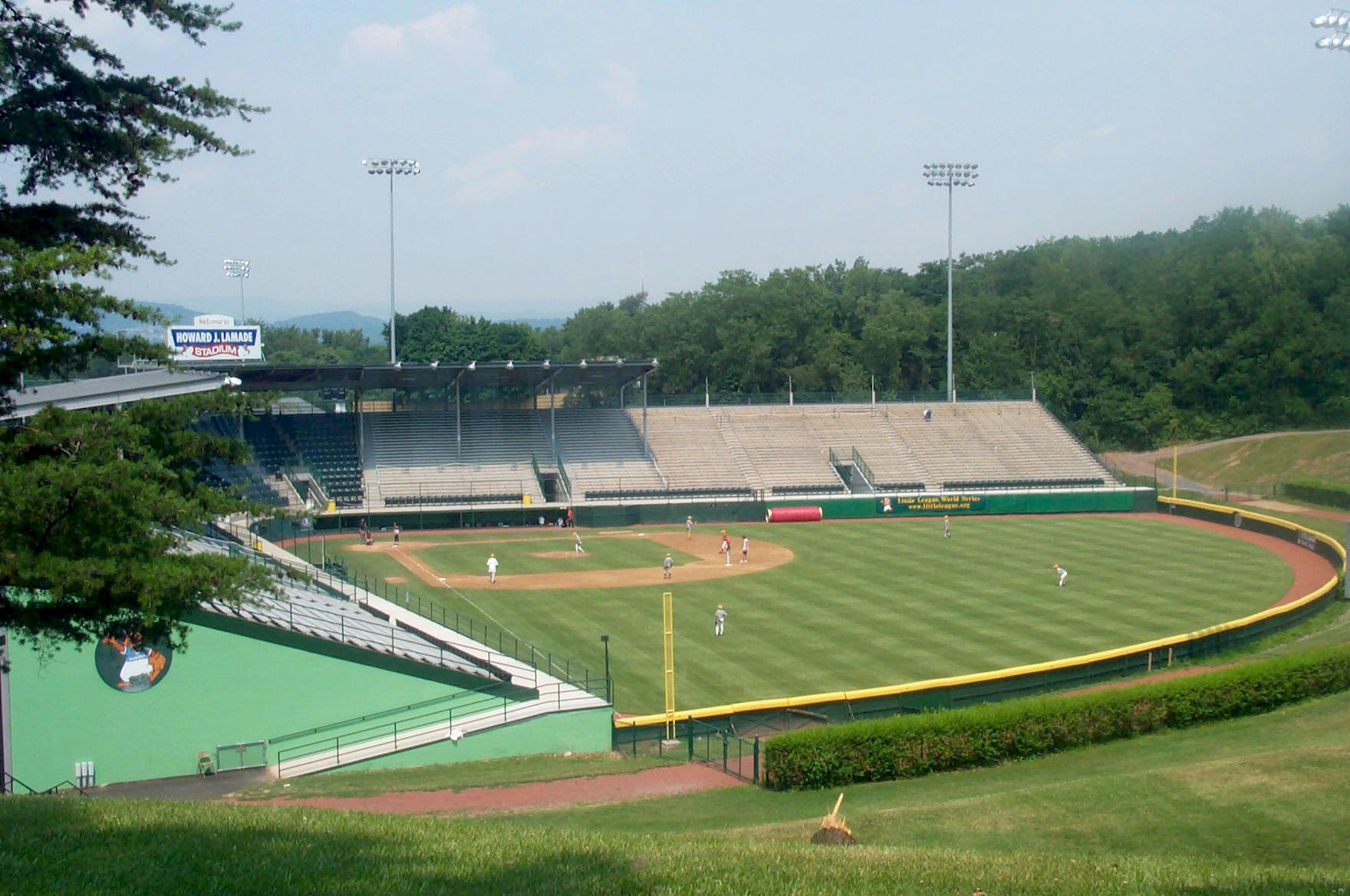 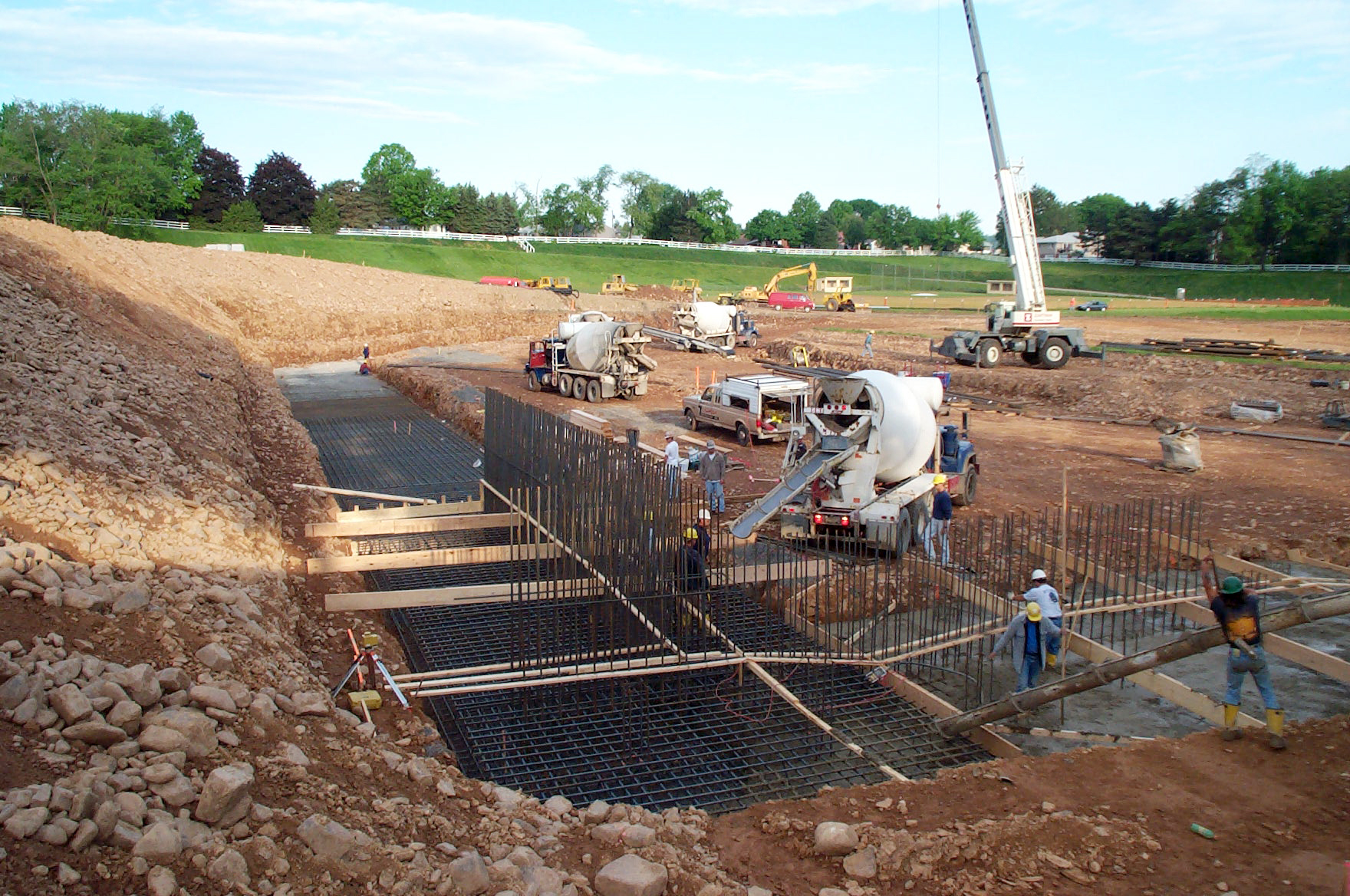 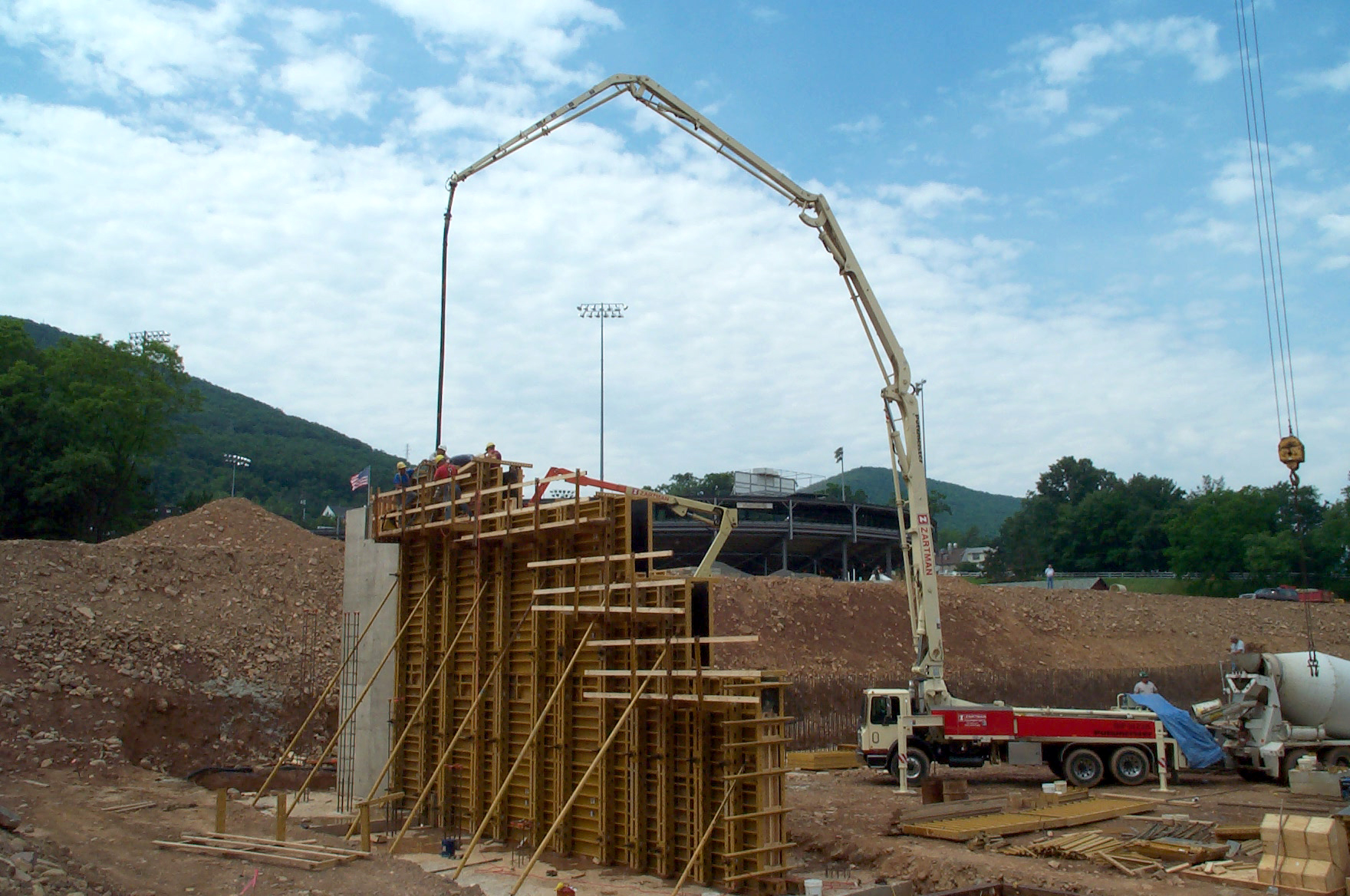 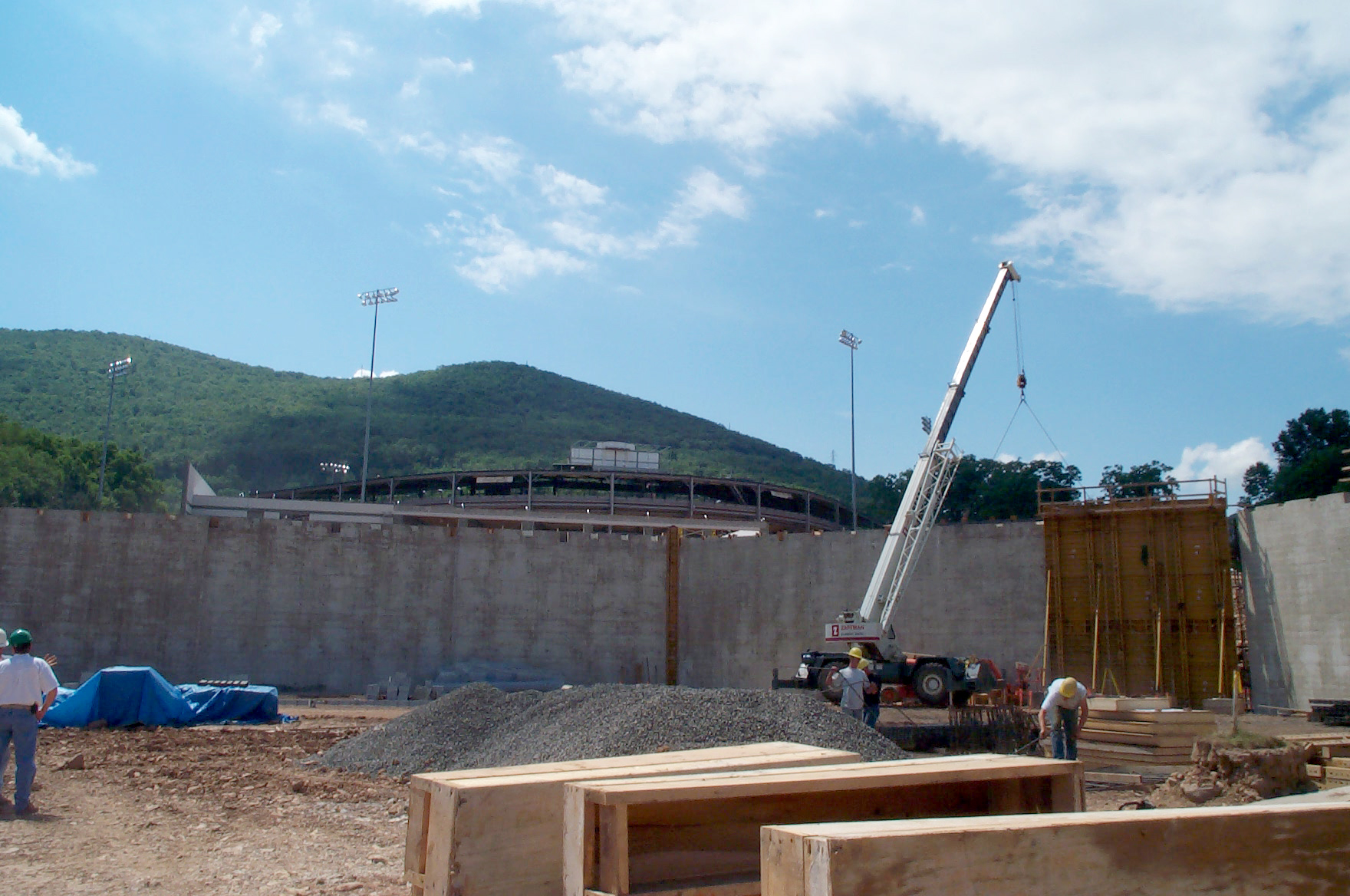 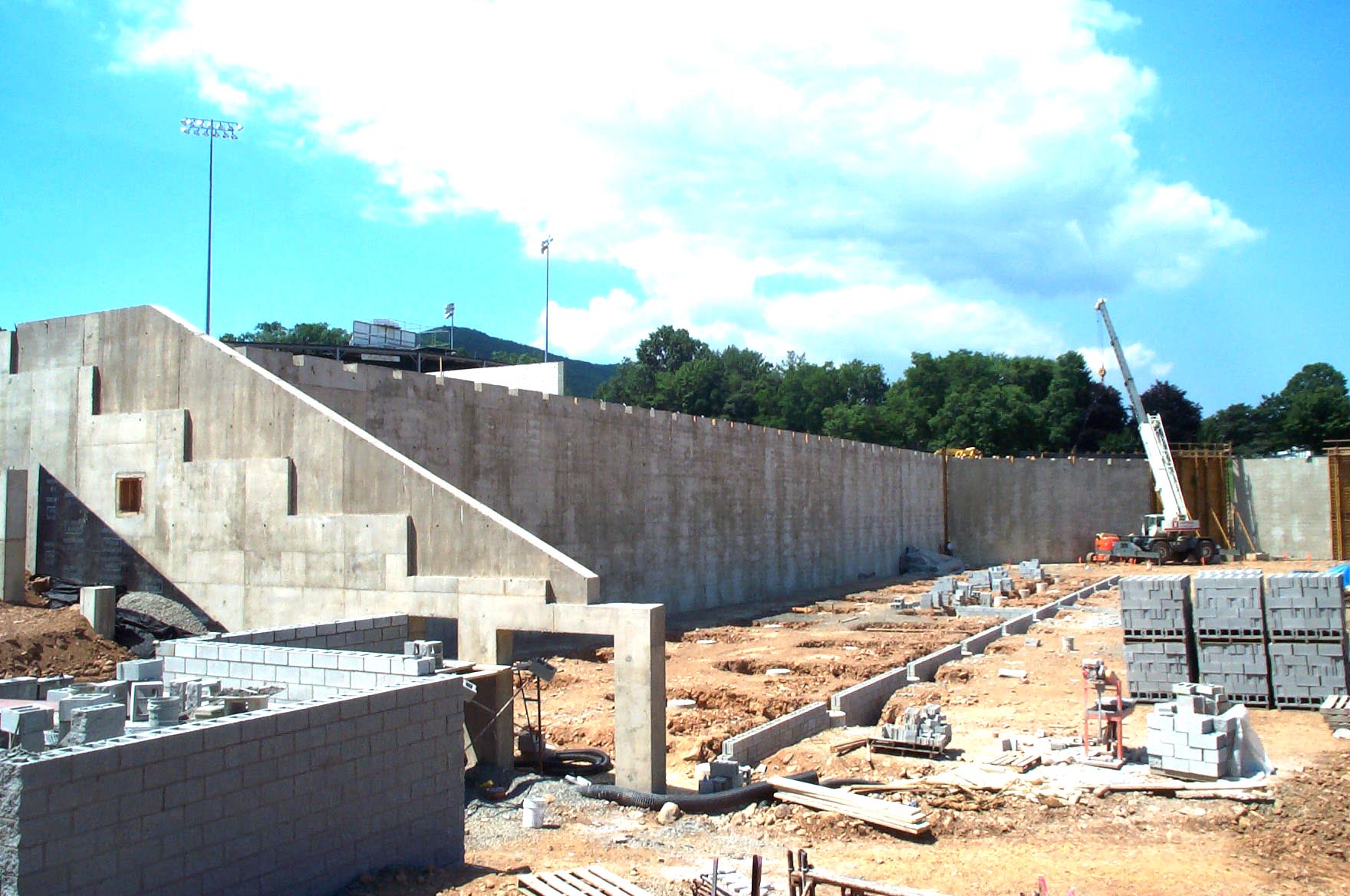 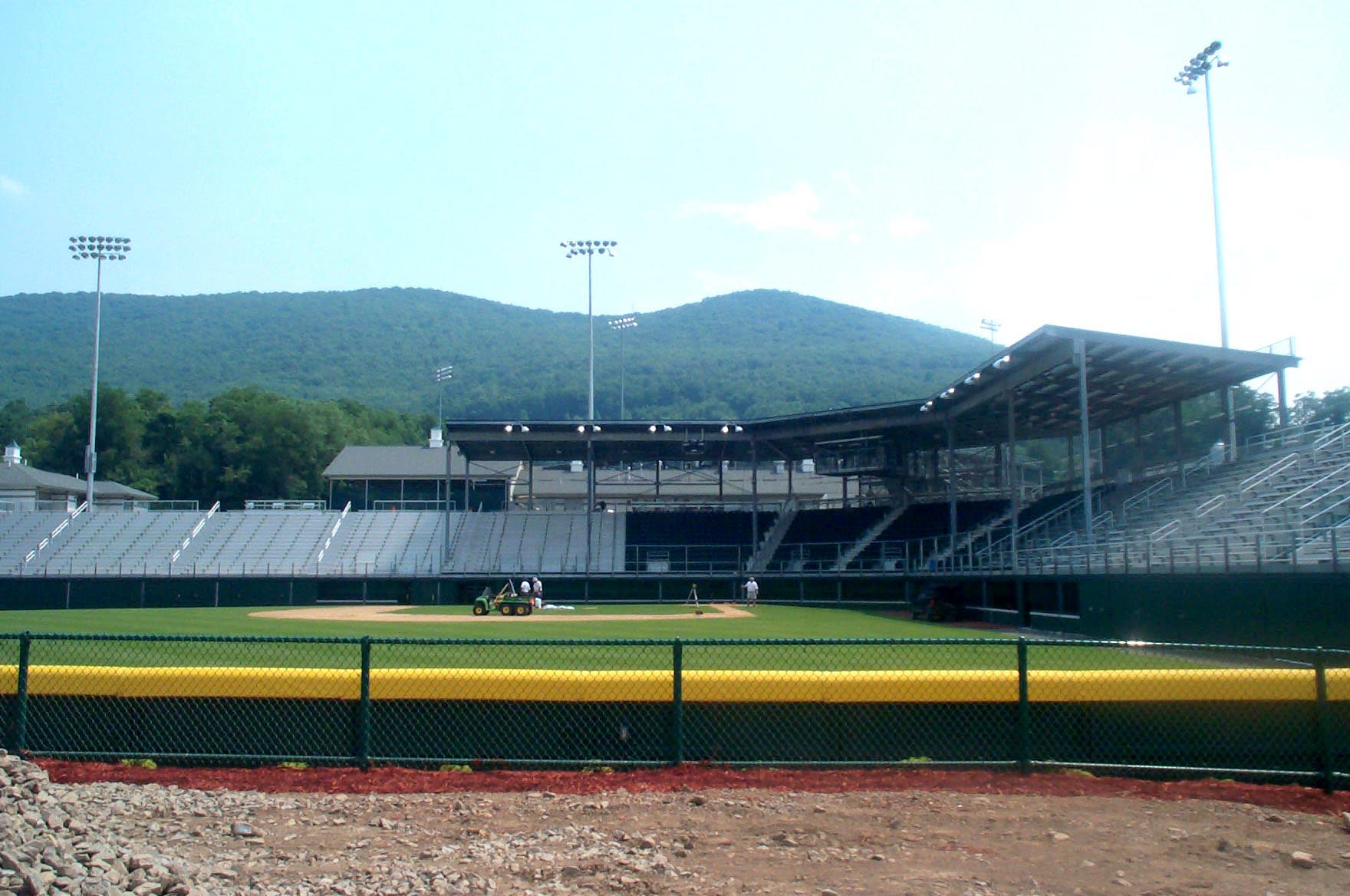