SUNBURY, Pa. — Renovations at the Greater Susquehanna Valley YMCA had a hard deadline: January 1. Why? Because the YMCA is at its busiest during the month of January when people flock to the gym to work on their New Year’s resolutions.

Members of the public and local dignitaries got a good look at the locker rooms’ new look during a ribbon cutting ceremony in mid-January. The facilities were the original ones from when the Sunbury branch opened in 1959 and were in need of an upgrade. Zartman Construction gutted everything and started fresh, with new tile floors, subway tile accents on the walls and fresh steam rooms. 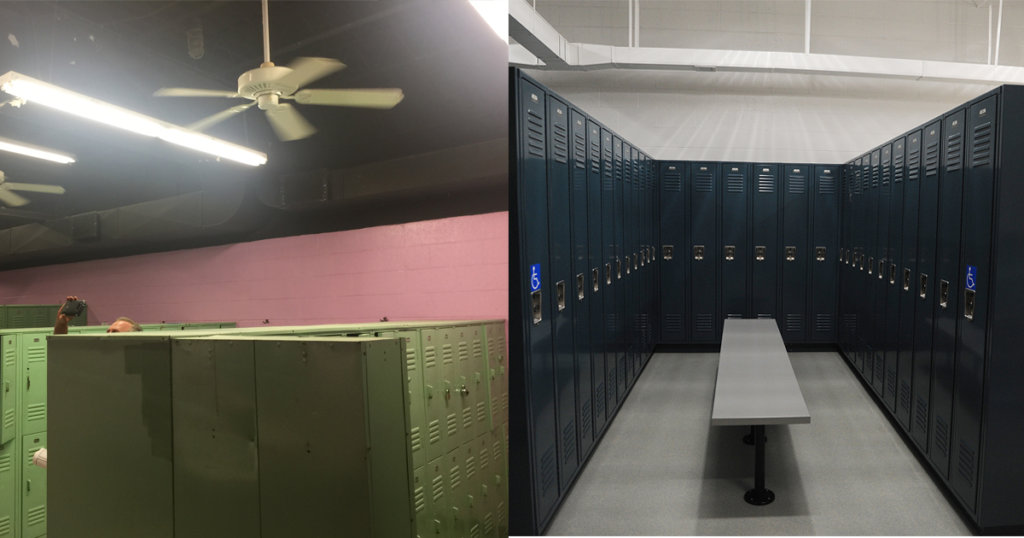 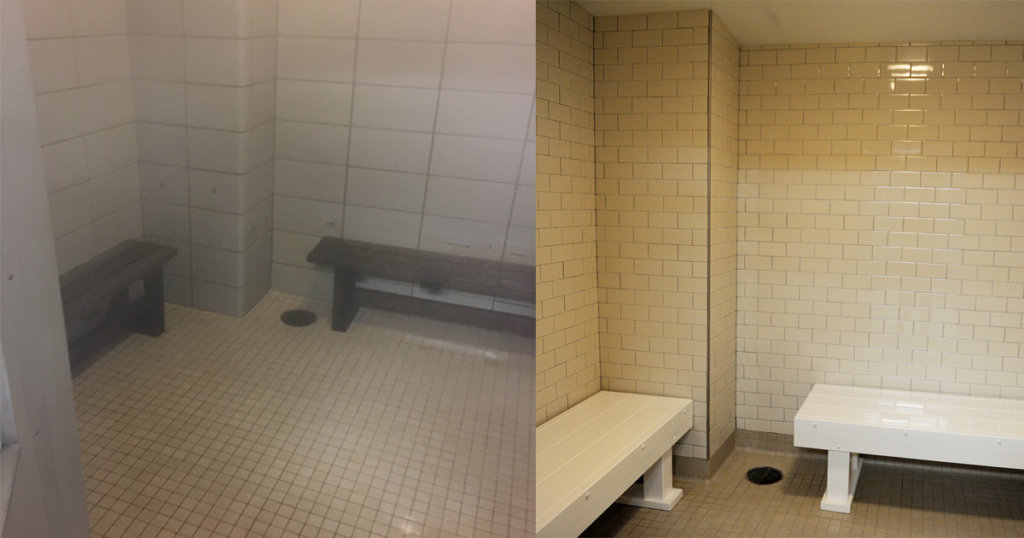 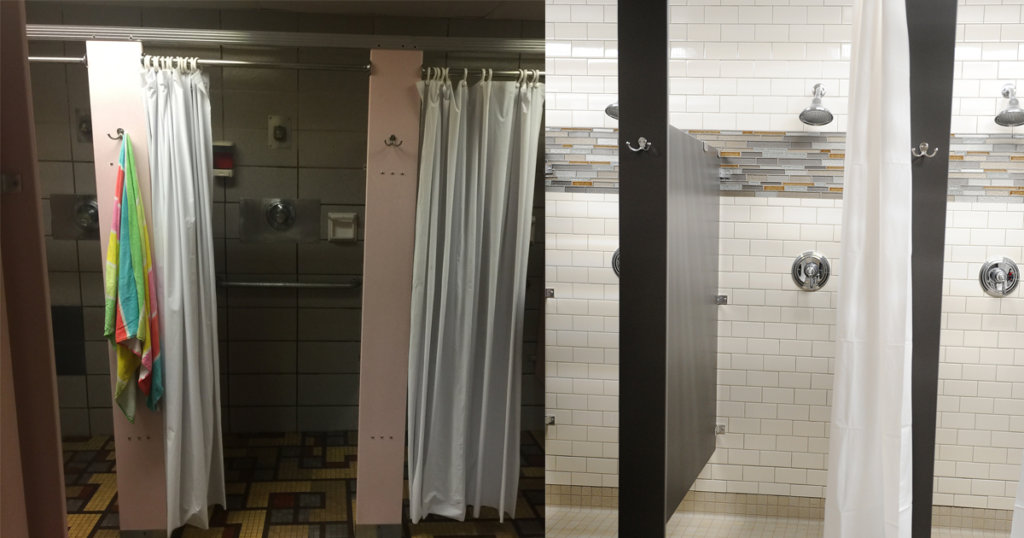 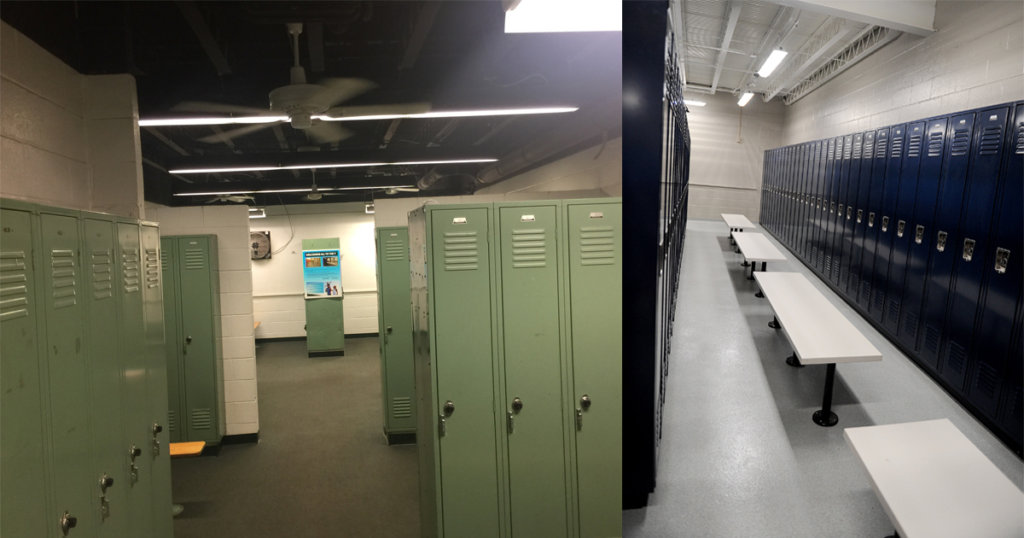 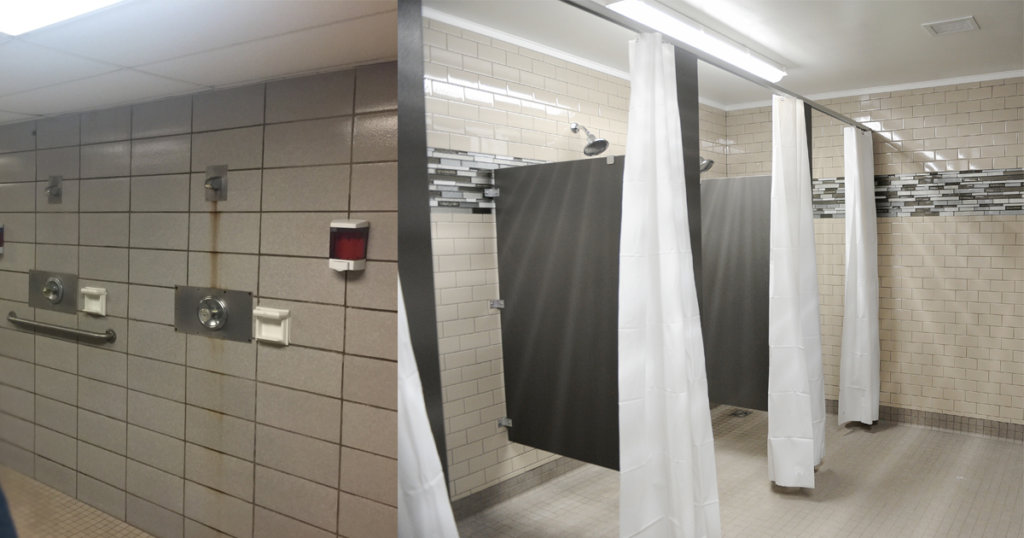 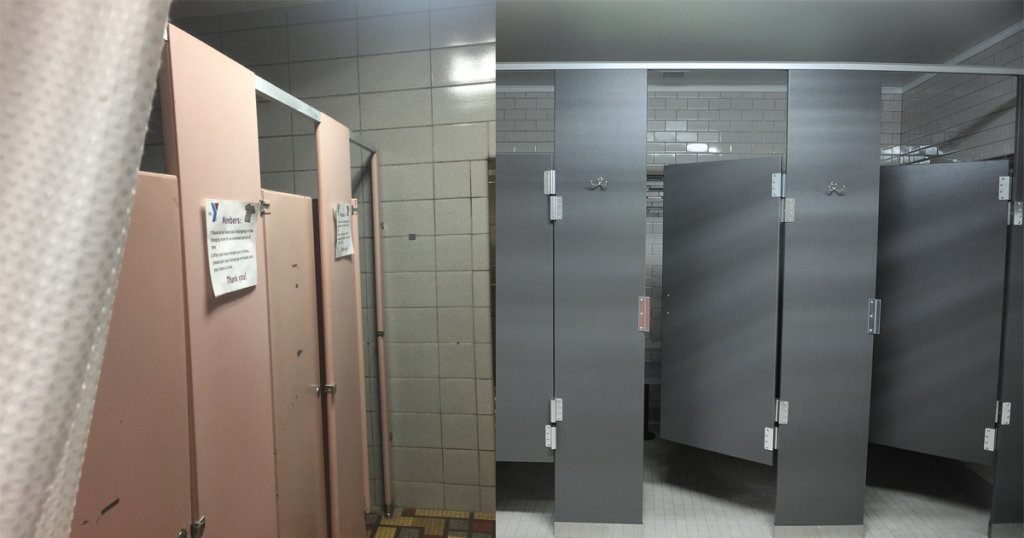