Rehabilitation of the Kauffman Dam

Zartman Construction was part of the team which built a new concrete spillway for the Schuylkill County Municipal Authority.

The project used 150,000 pounds of reinforcing steel and 1,230 cubic yards of concrete. The structure is capable of resisting a pressure equality to three times the hydrostatic pressure without leaking.

The project was completed in five months. 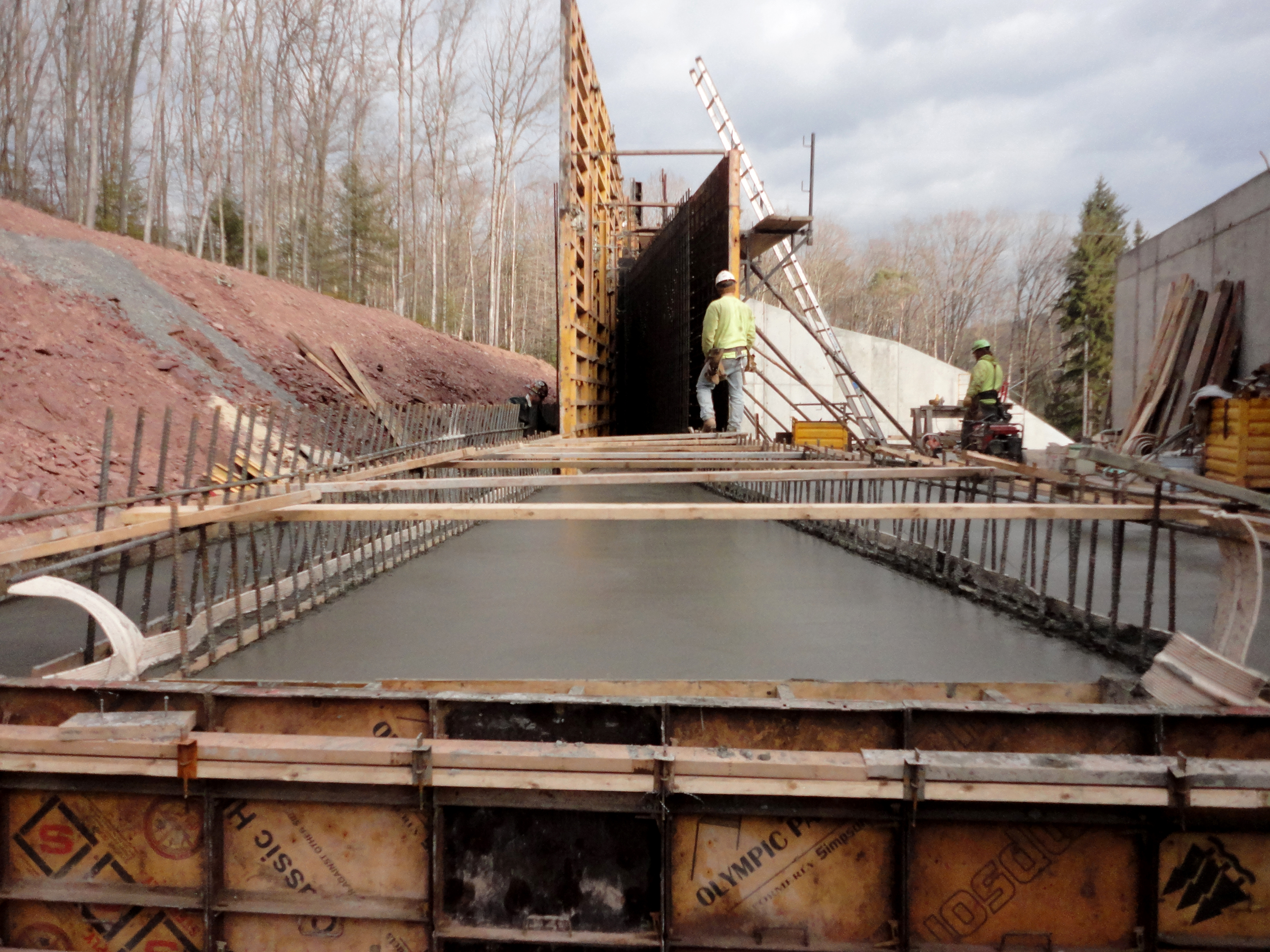 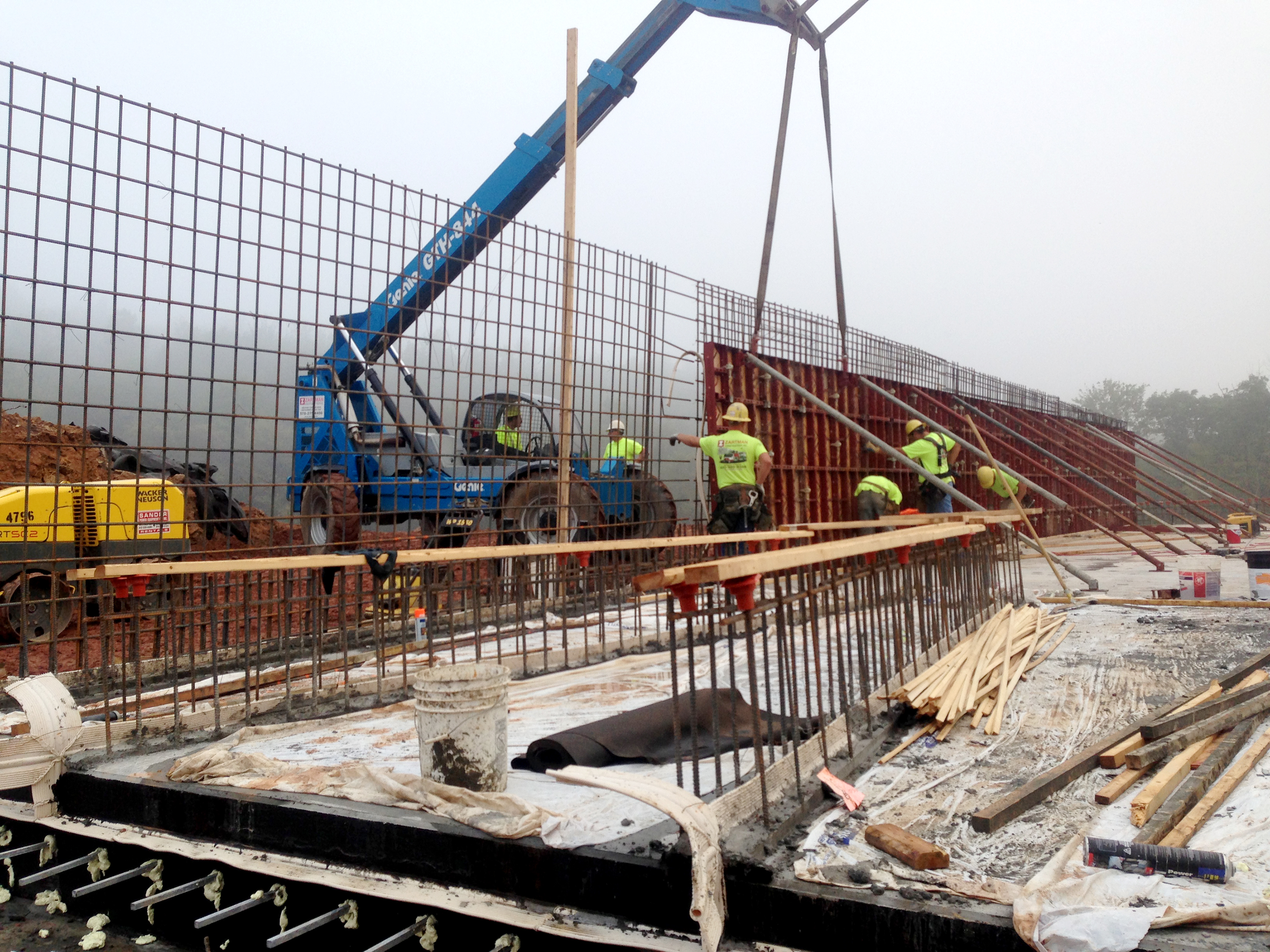 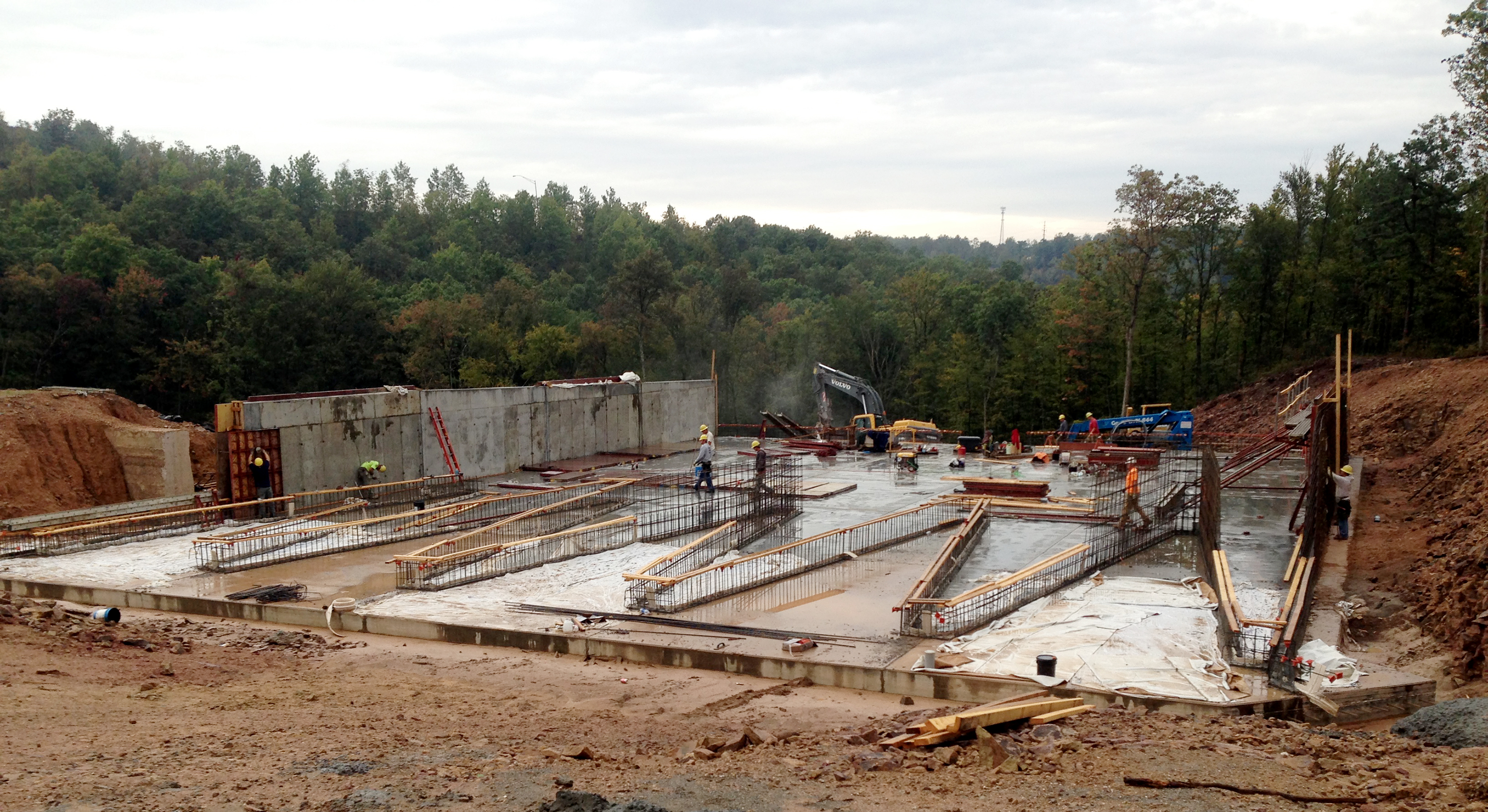 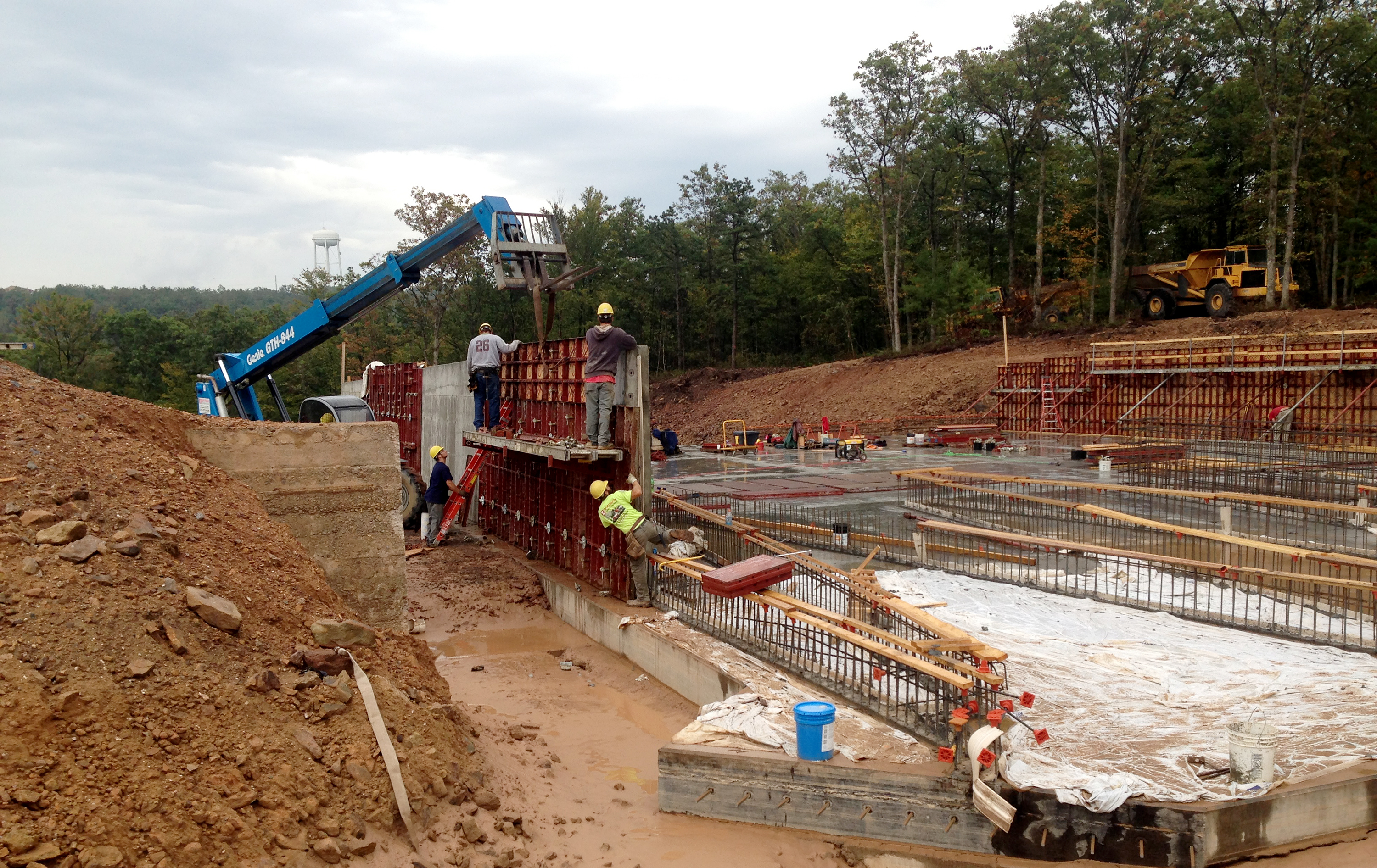 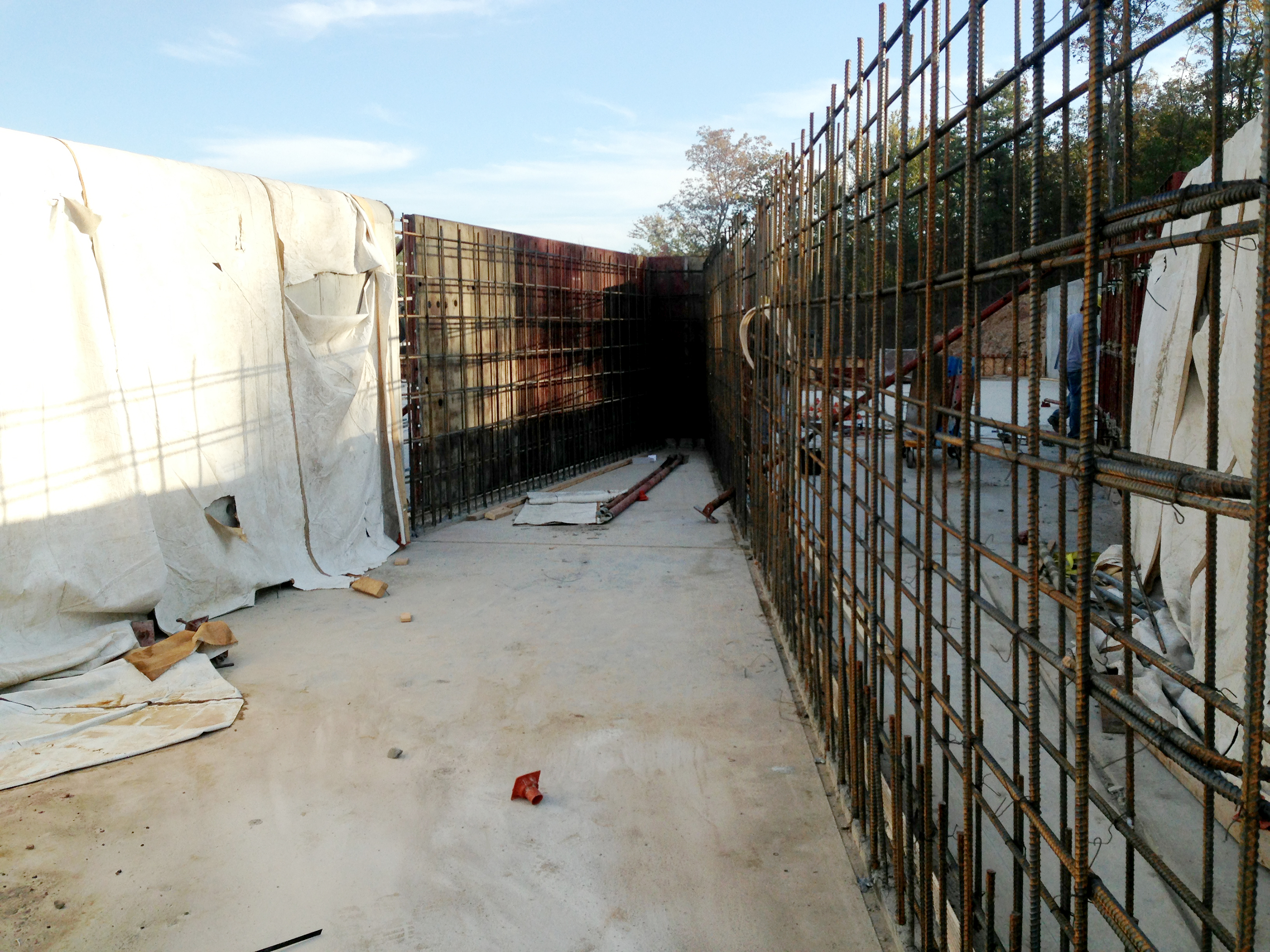 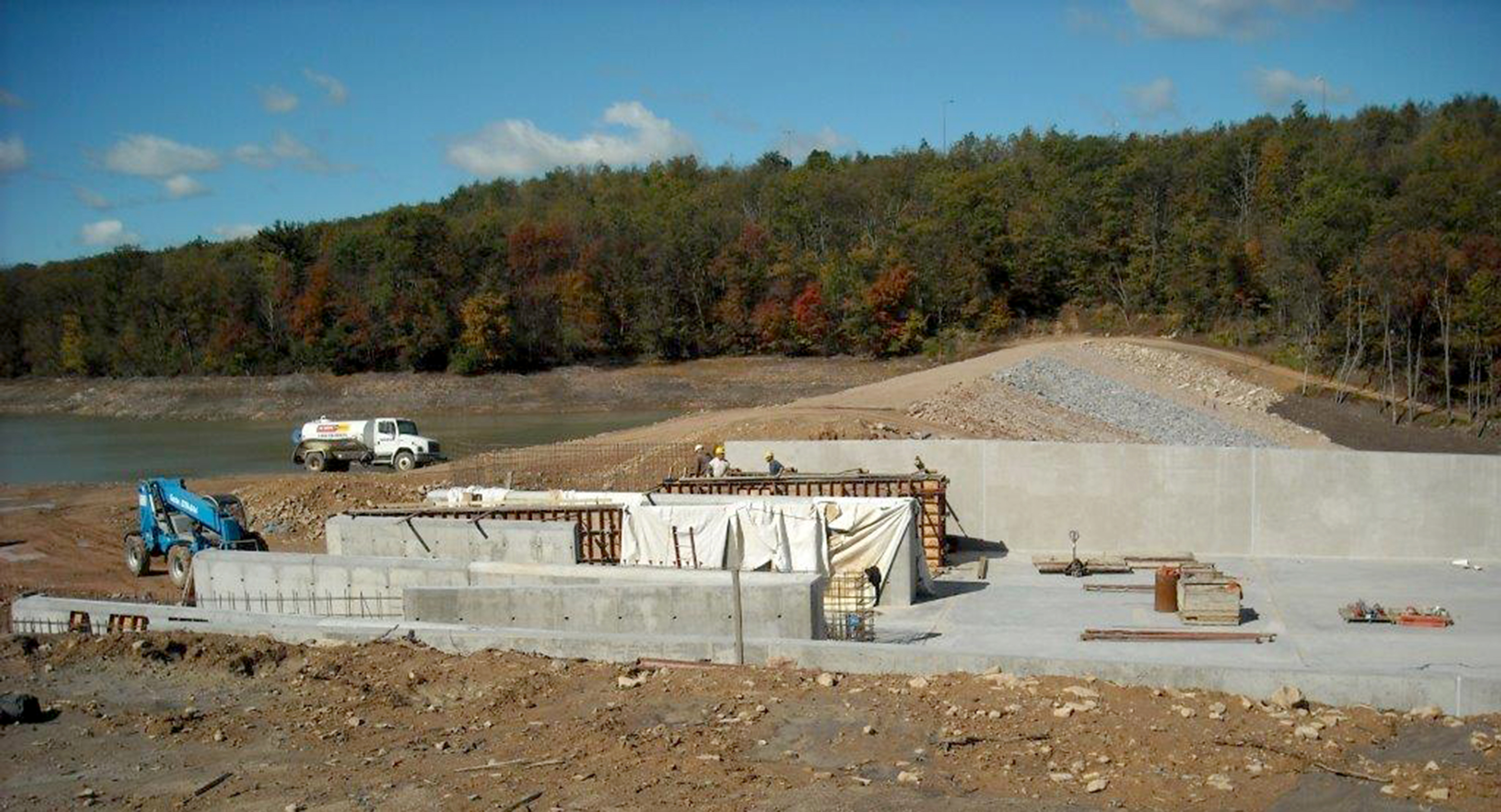 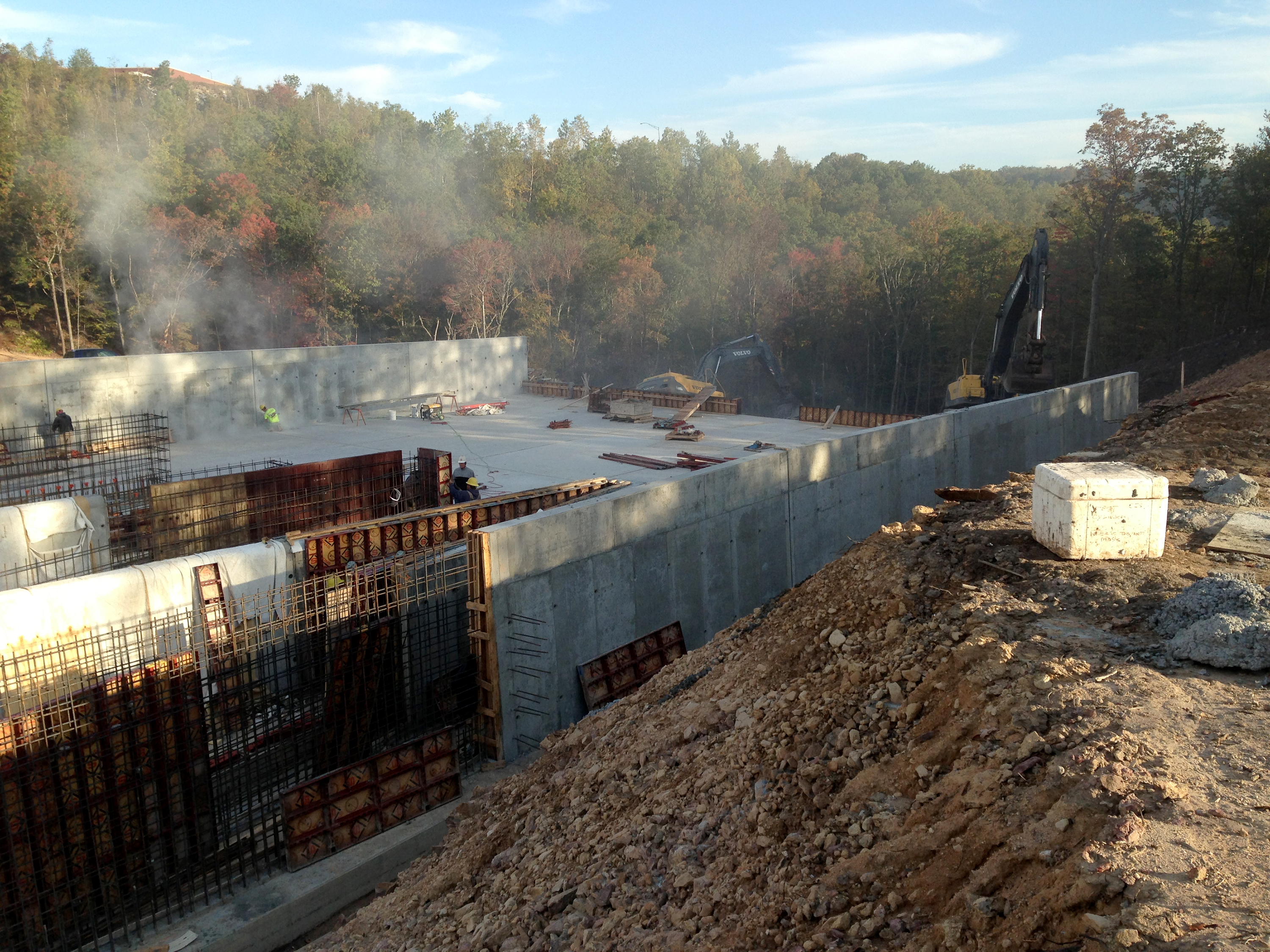 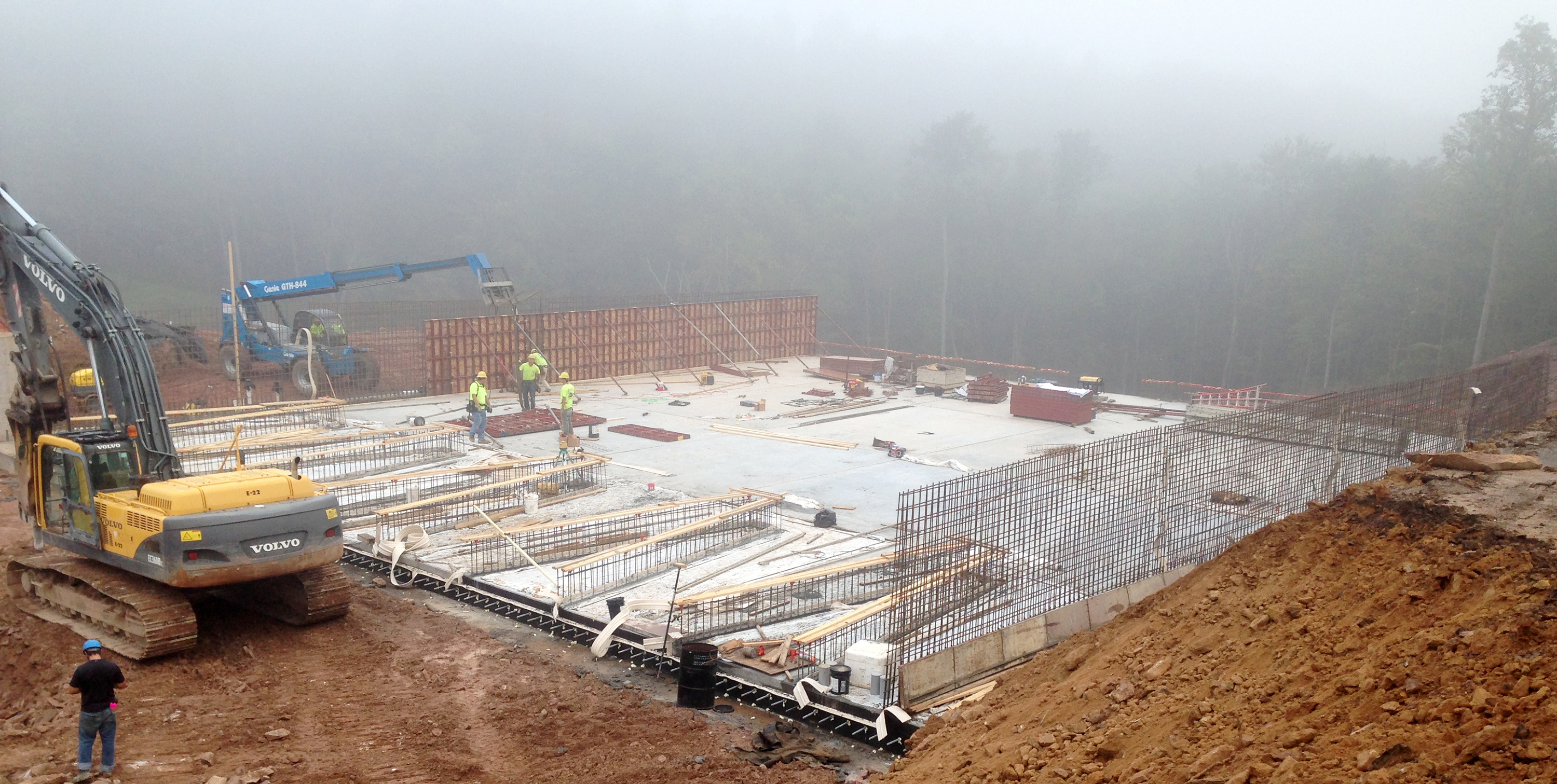 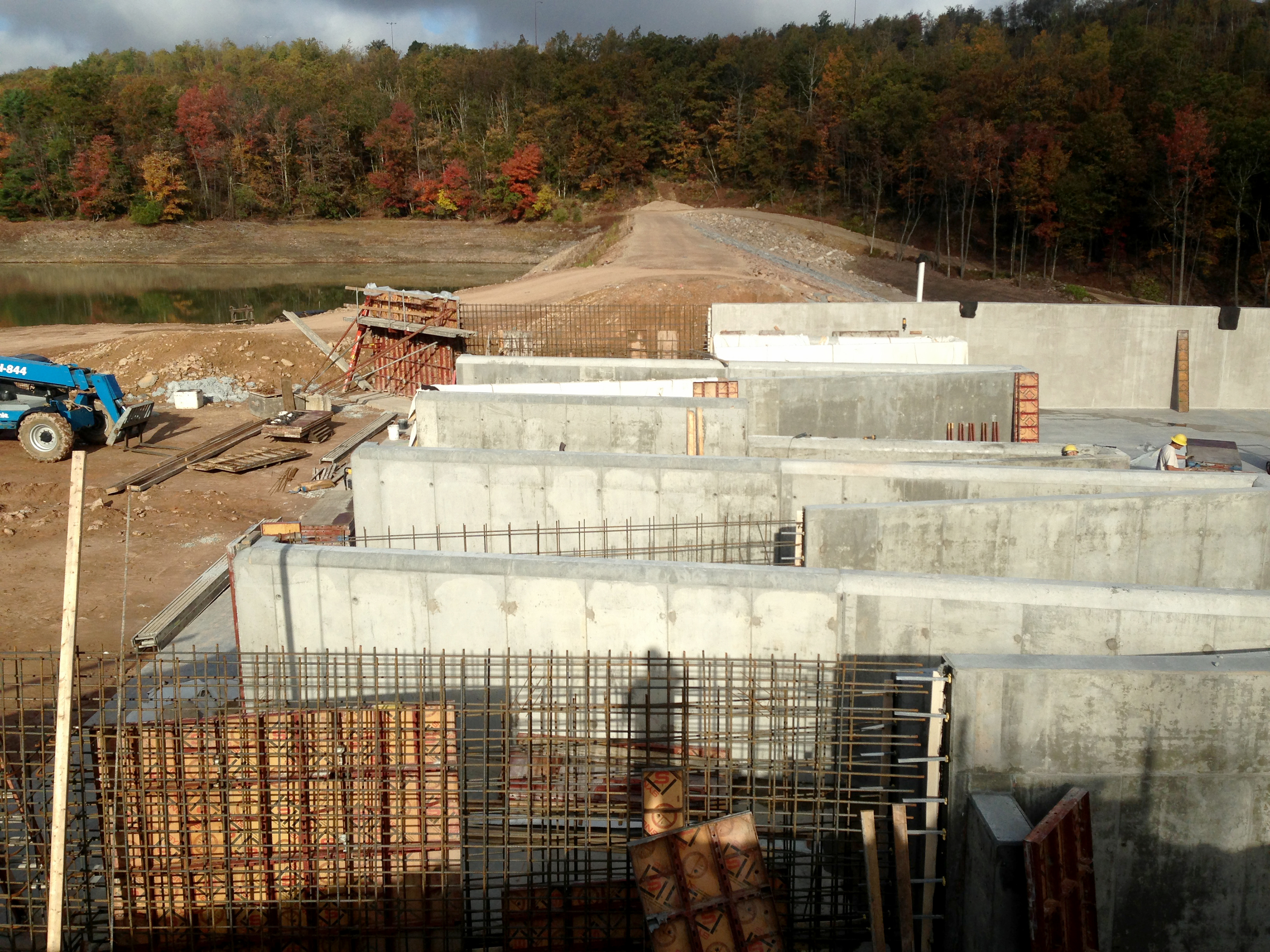 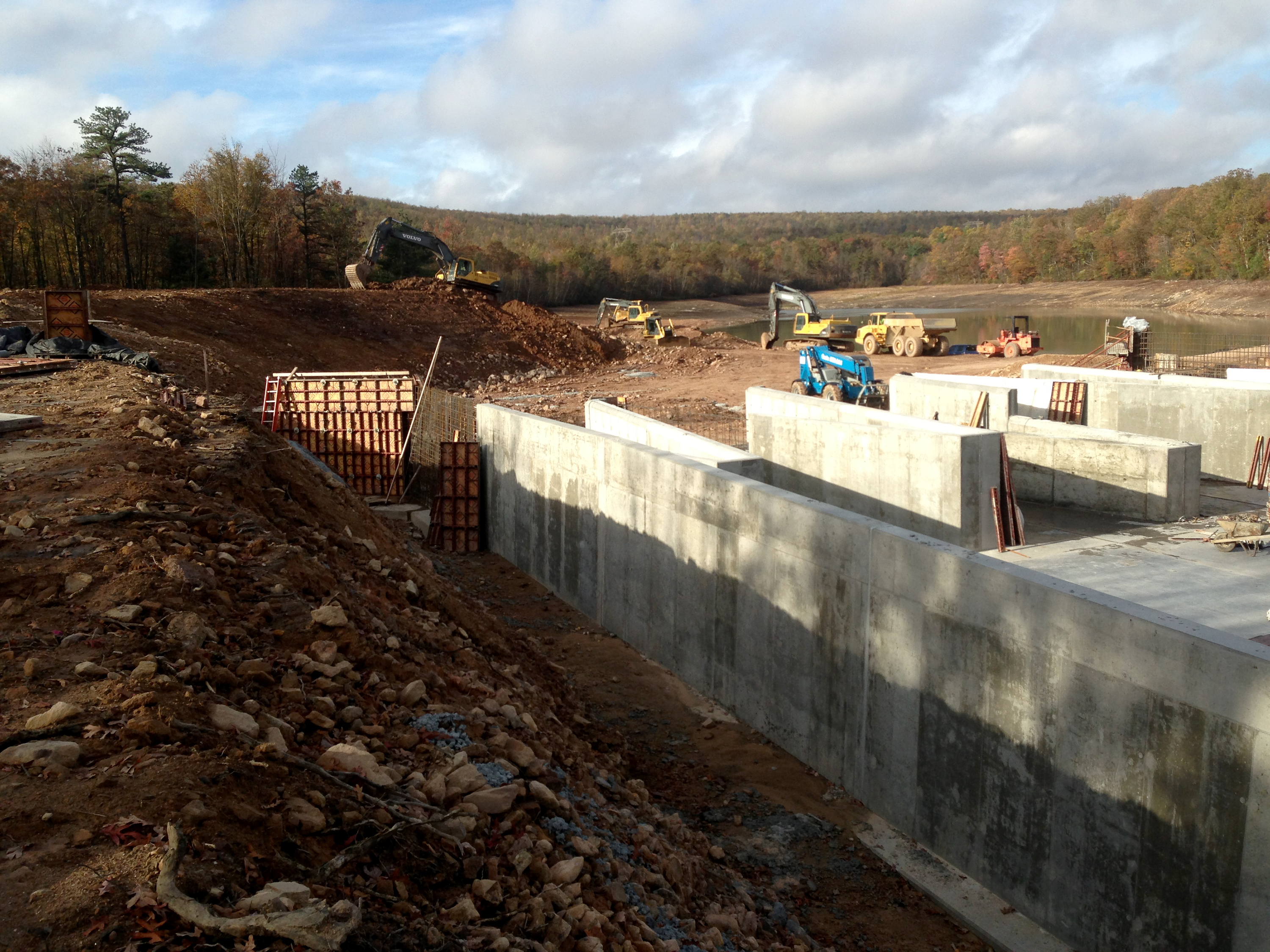 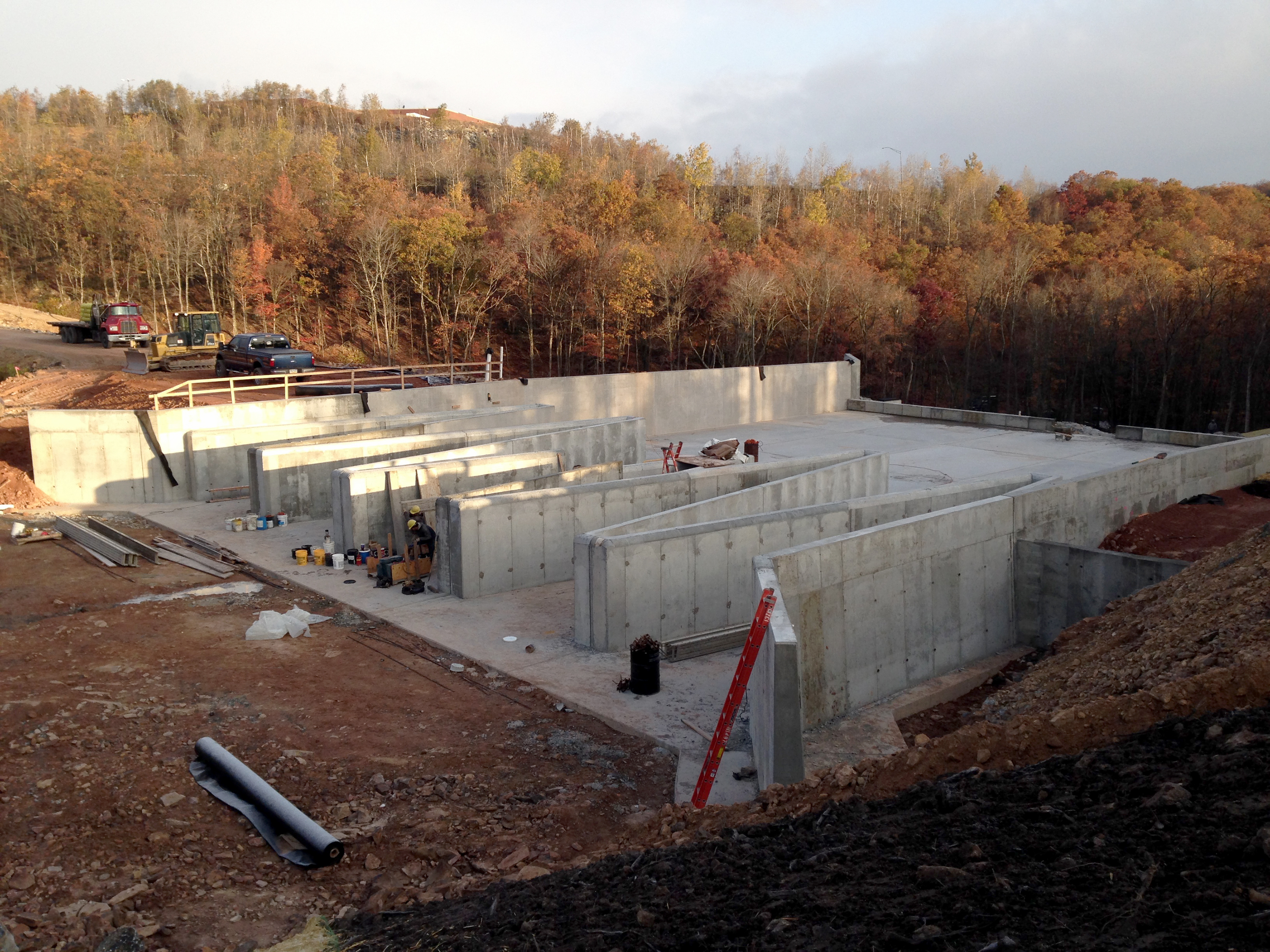