Sections of the roof and purlins were removed leaving the wood truss in place above the tanks limiting exposure to climate. The old and new tanks were moved transversely through the limited space rafters by two Zartman cranes.

With the new tanks included new structural steel beams as the length had changed. The tanks set saddled atop of the pressure
process chambers. After the installation the Zartman crew re-enclosed the roof. The millwright team assisted the Stella-Jones team with re-plumbing and re-energizing the systems. 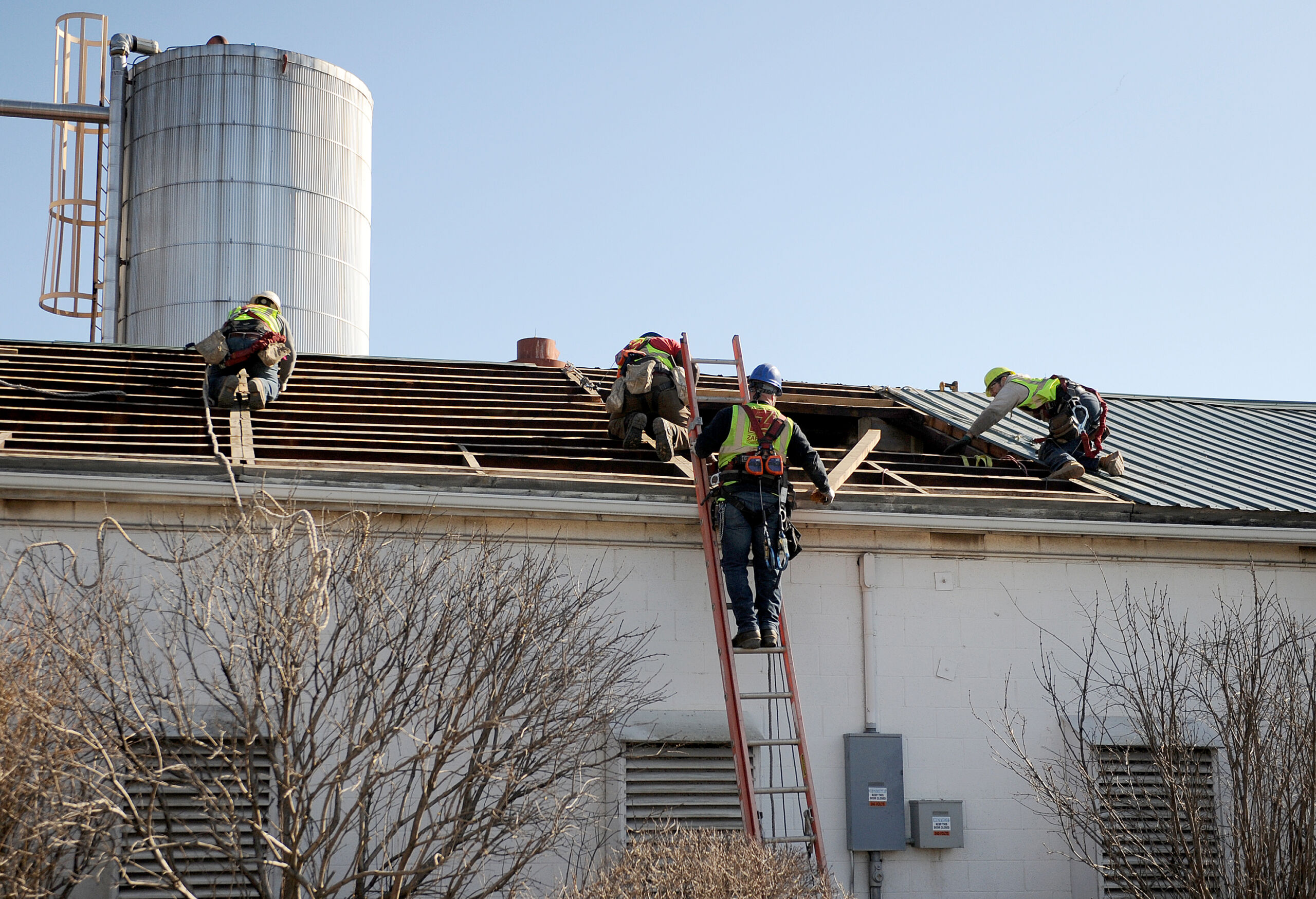 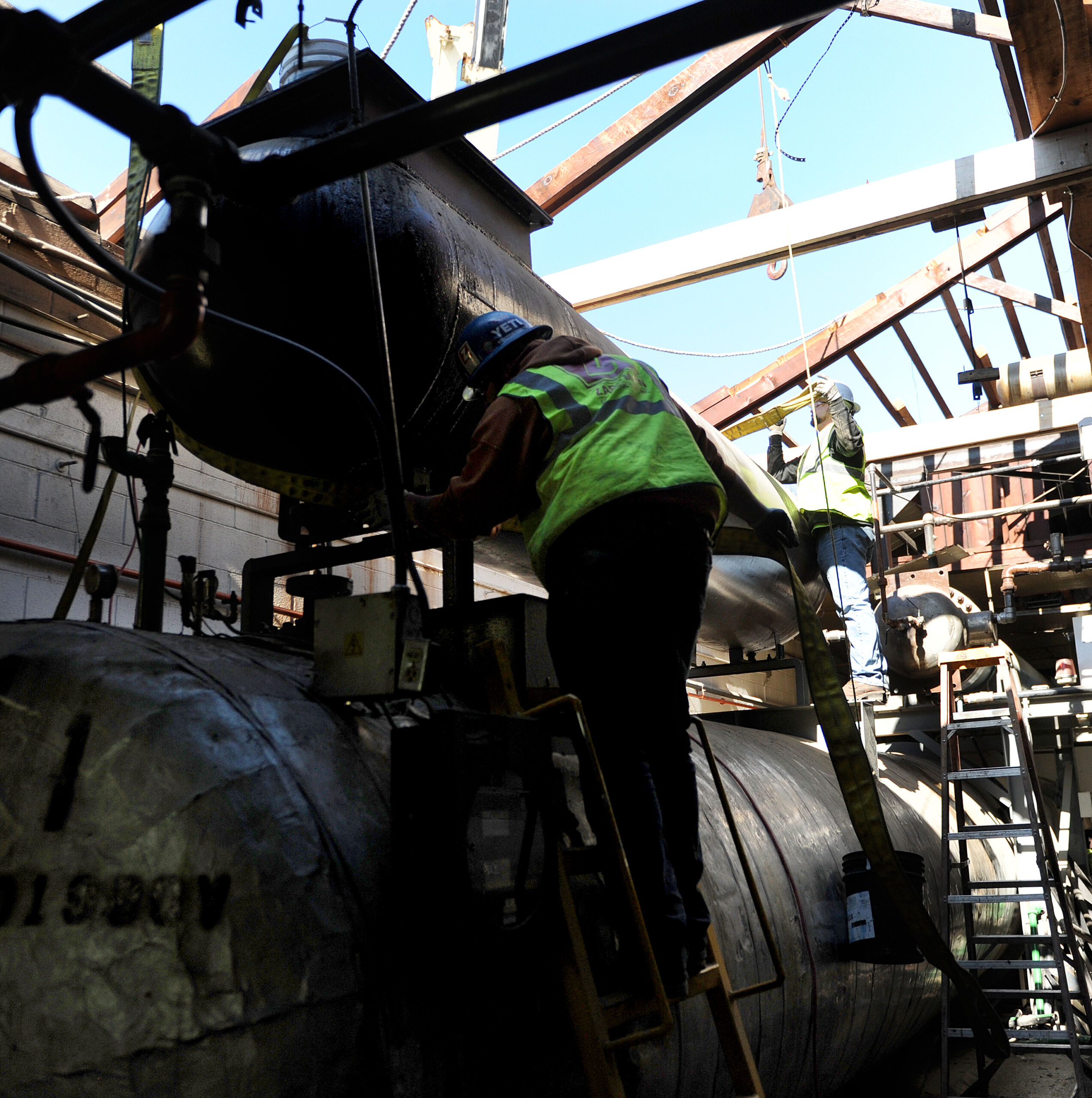 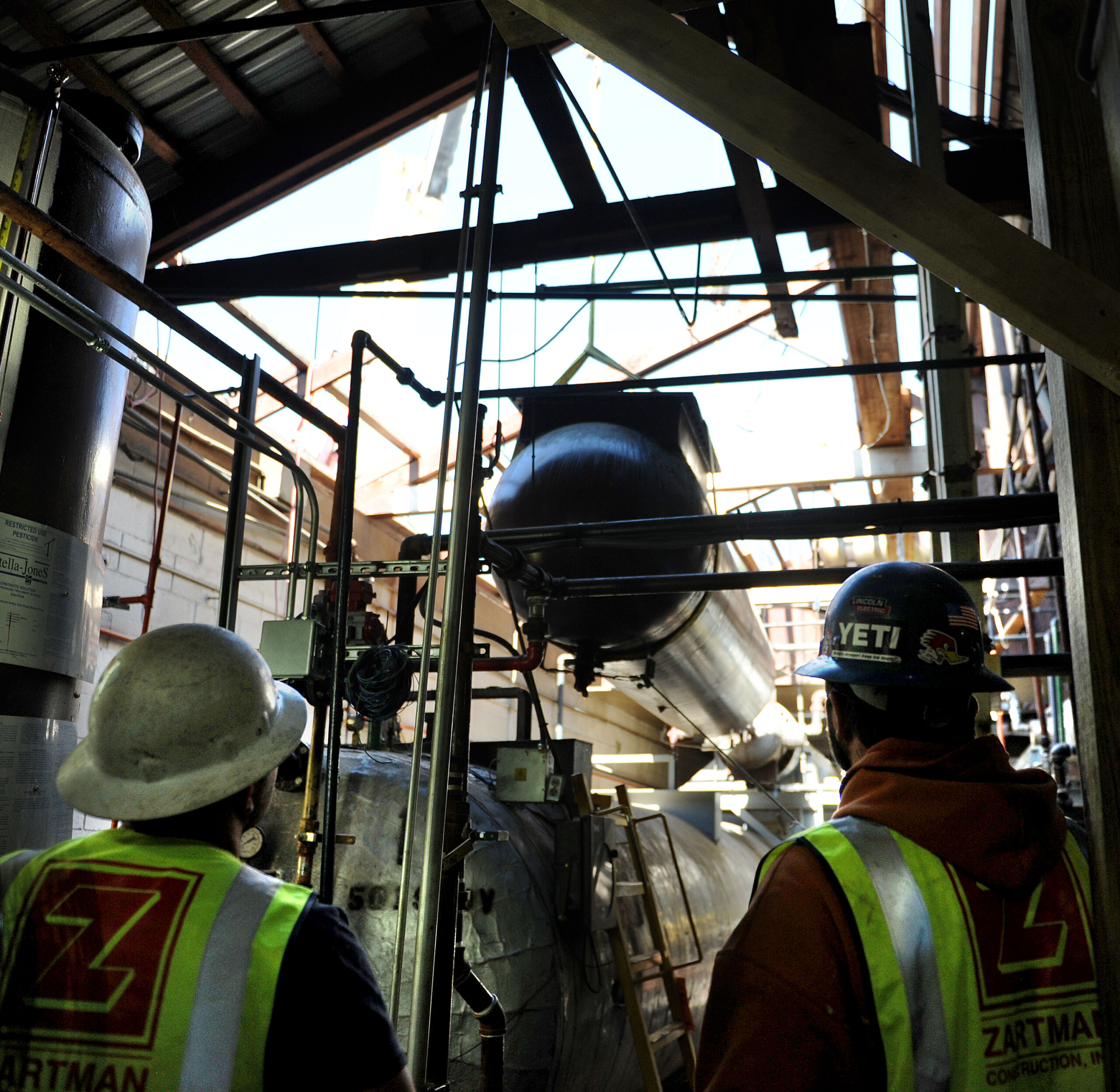 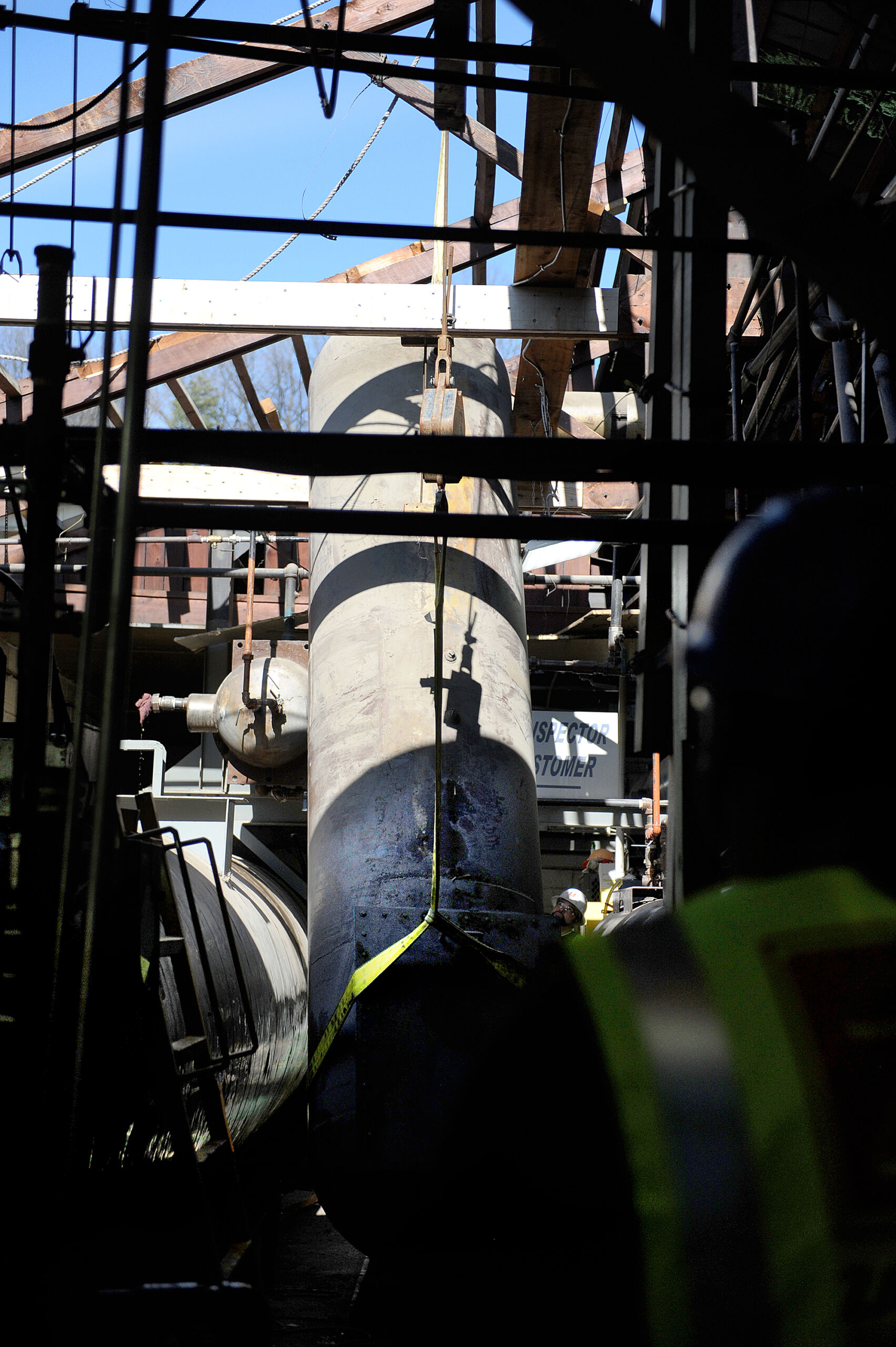 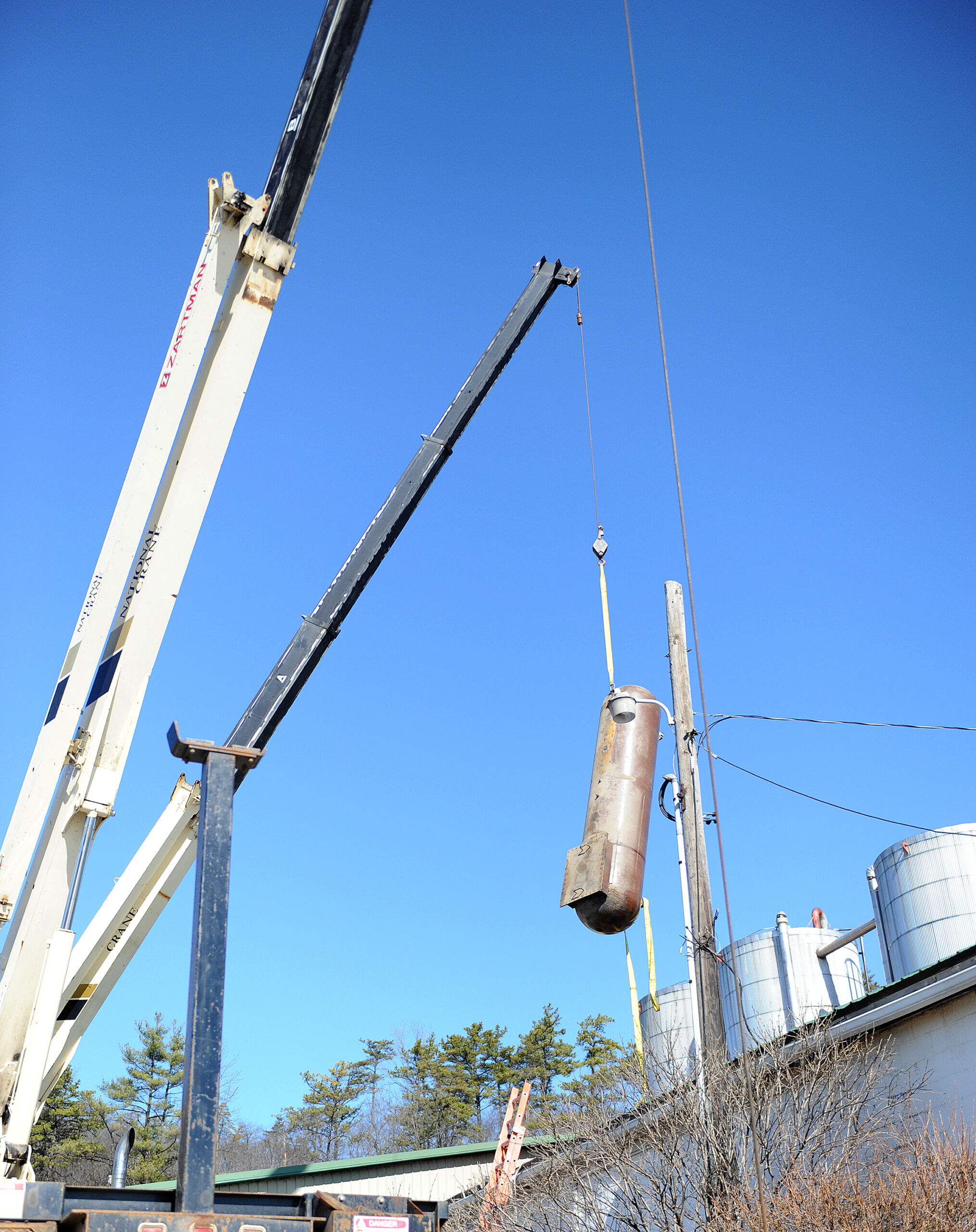 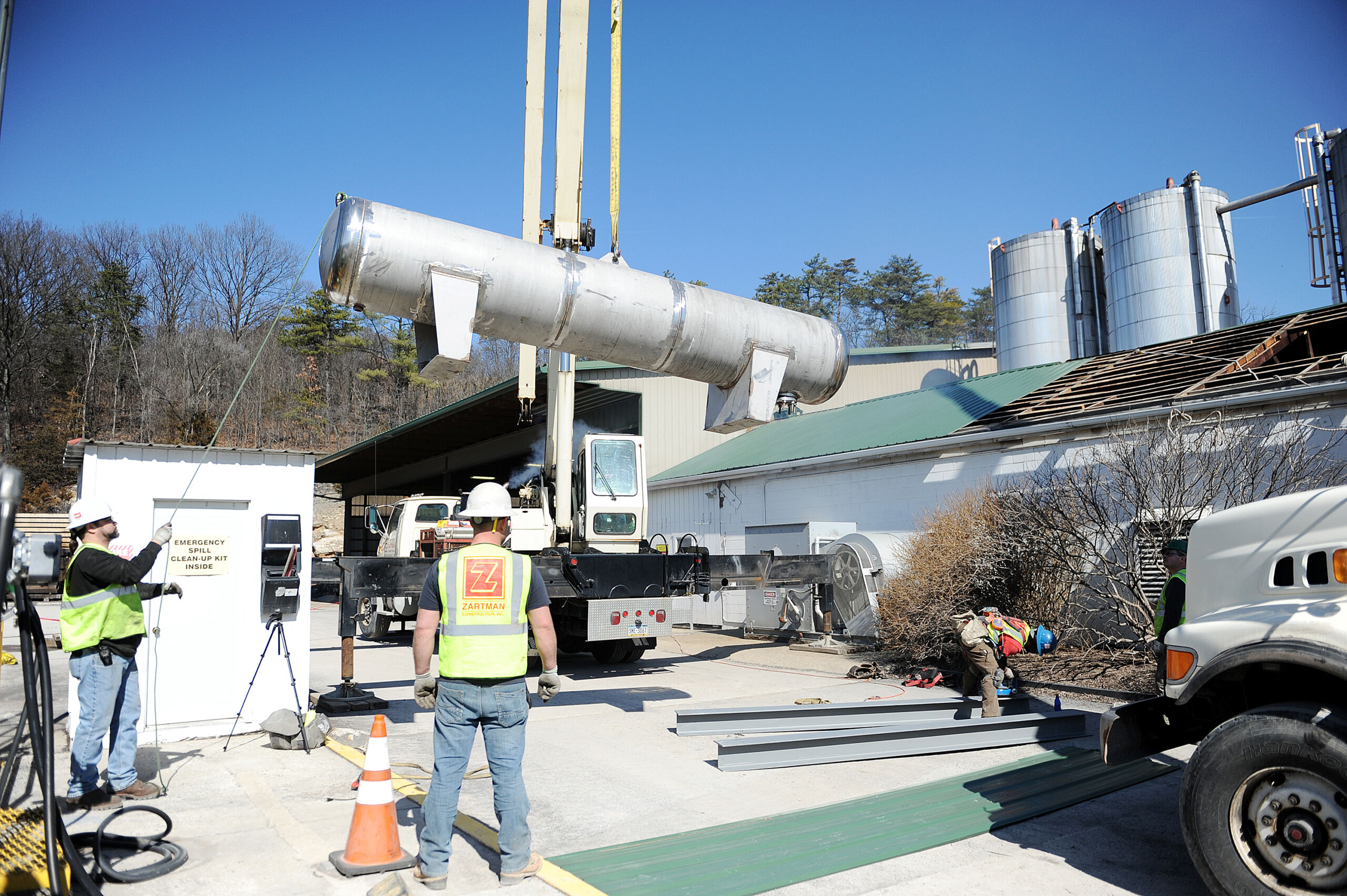 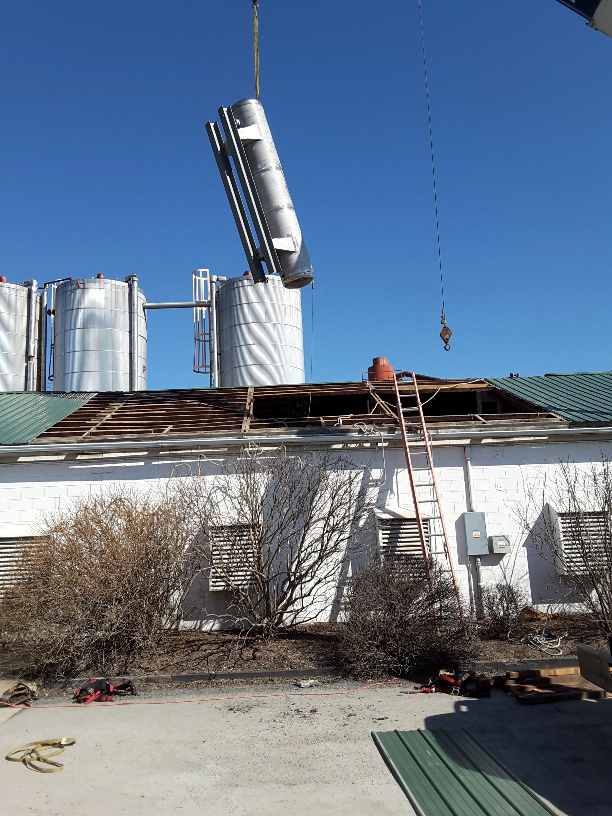 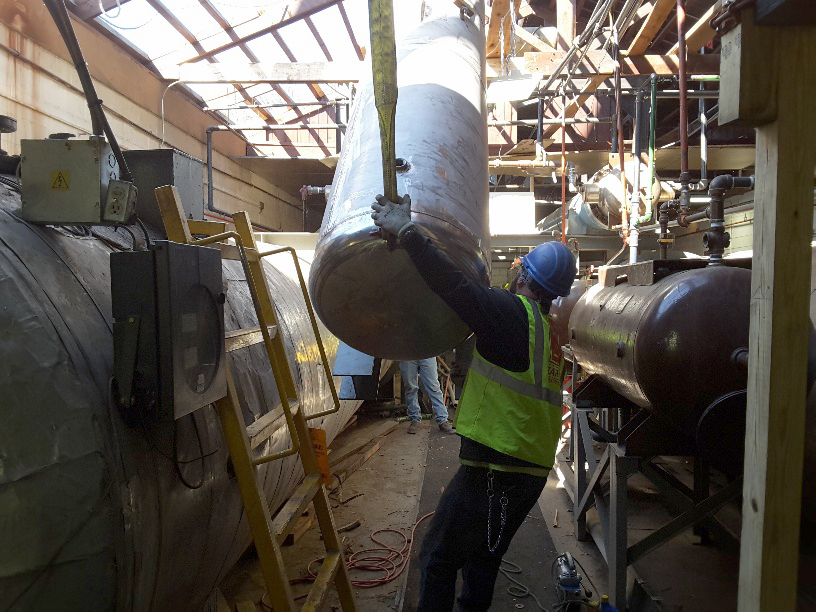