Zartman Construction completely remodeled the interior of the grocery store, which included relocating the bakery, seafood department, deli and pharmacy.

A new beer cafe, with its own entrance, were added to the store.

The majority of the work was completed during the night and in a manner that allowed the store to remain open and functional during the process. 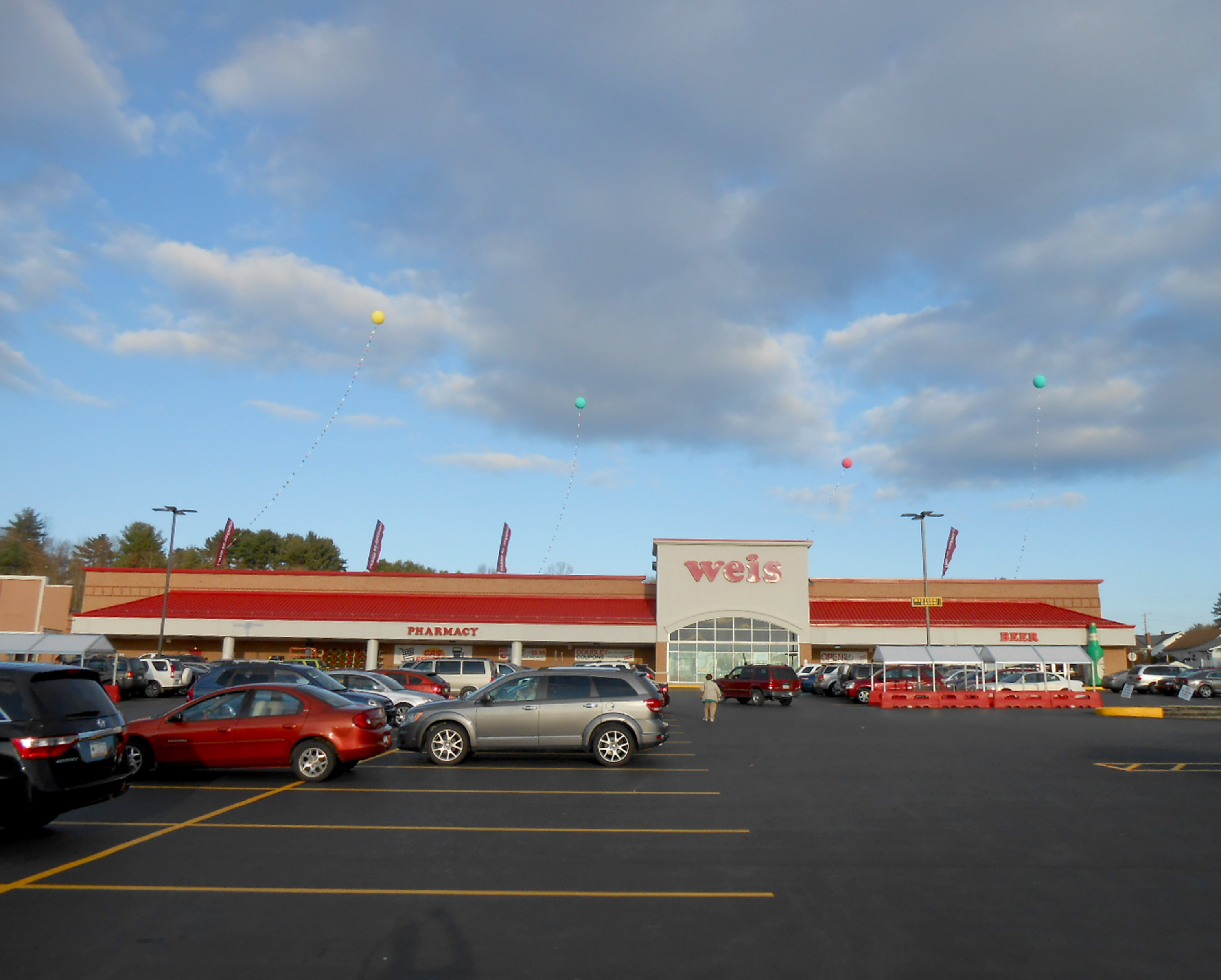 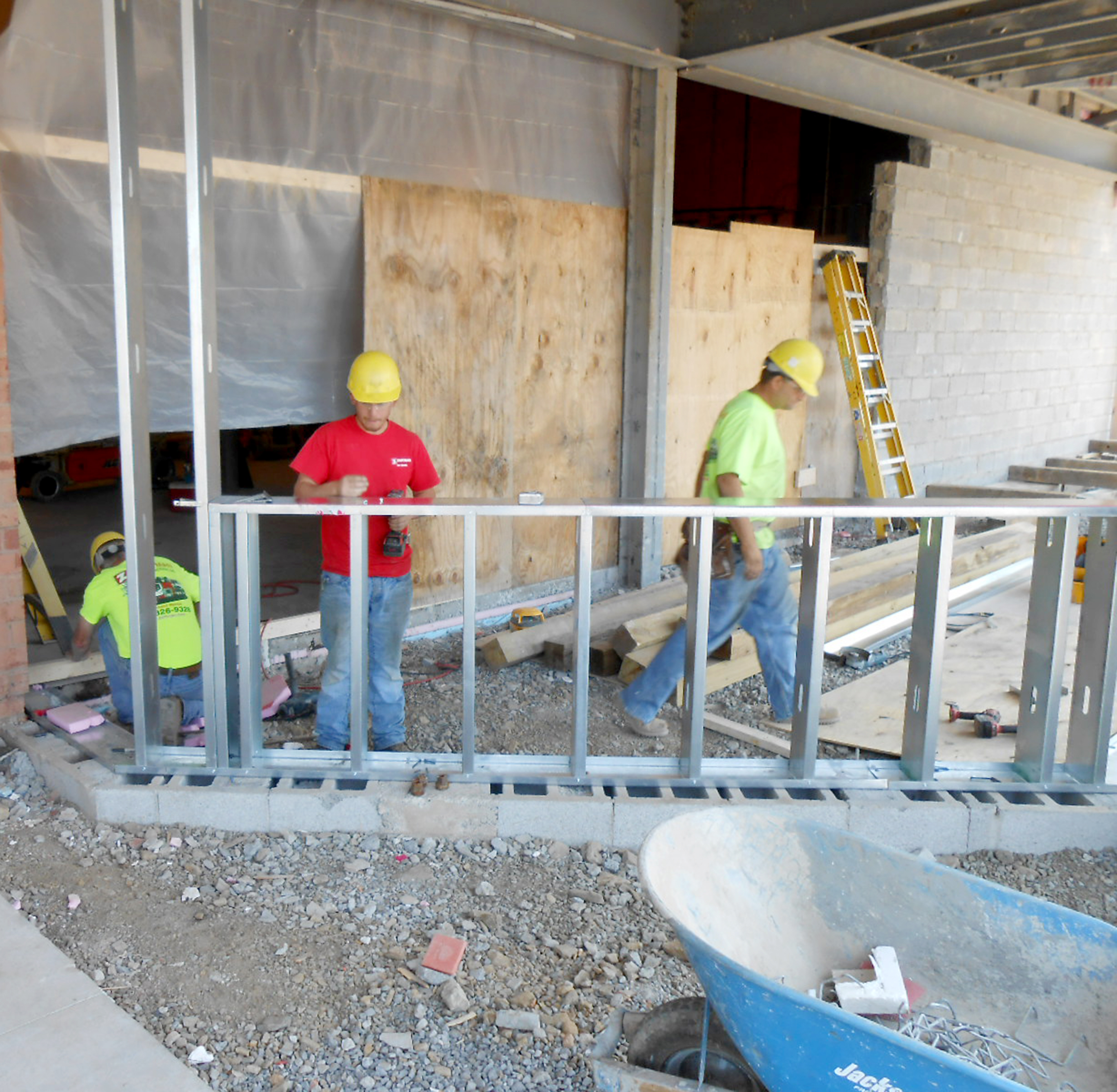 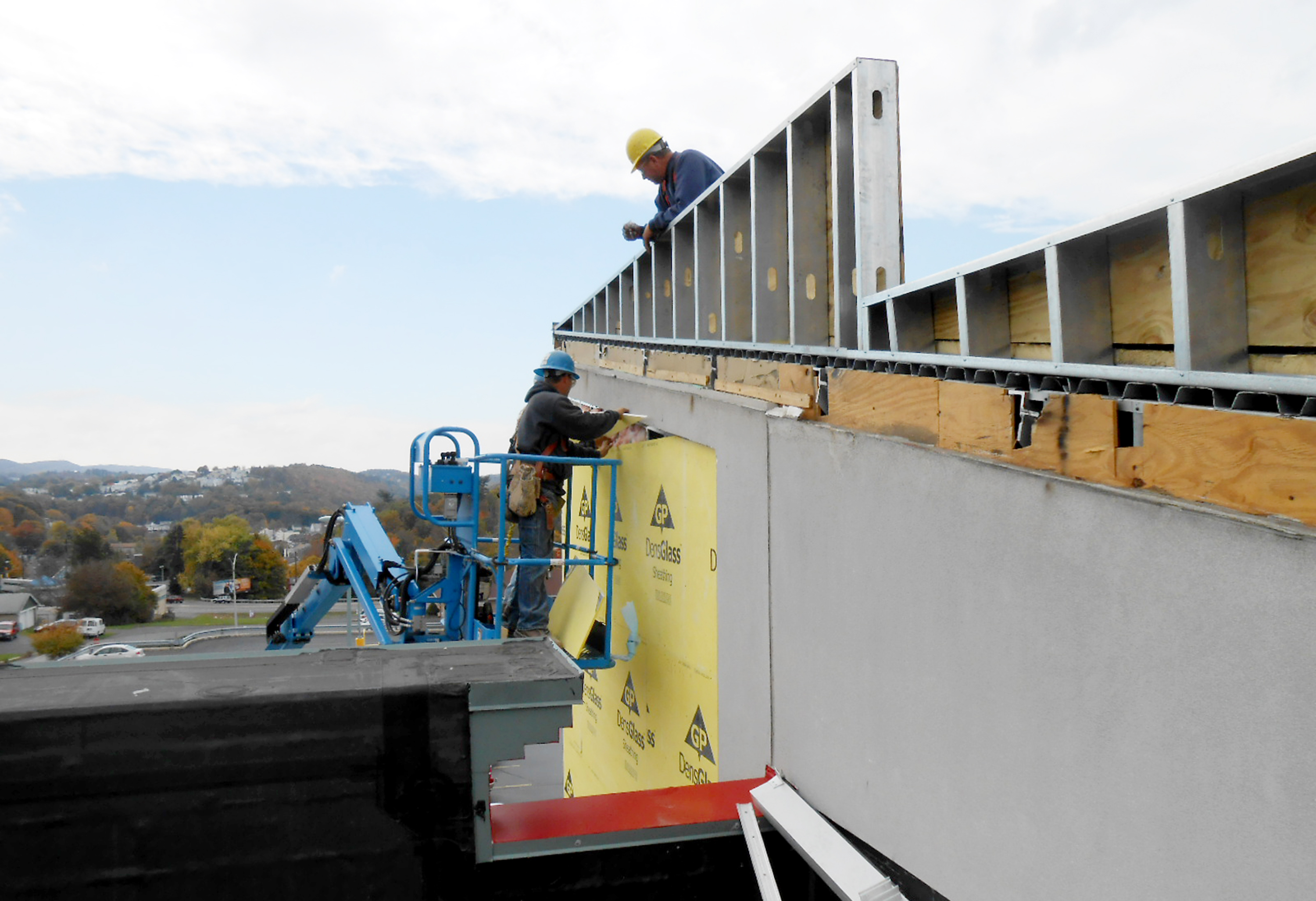 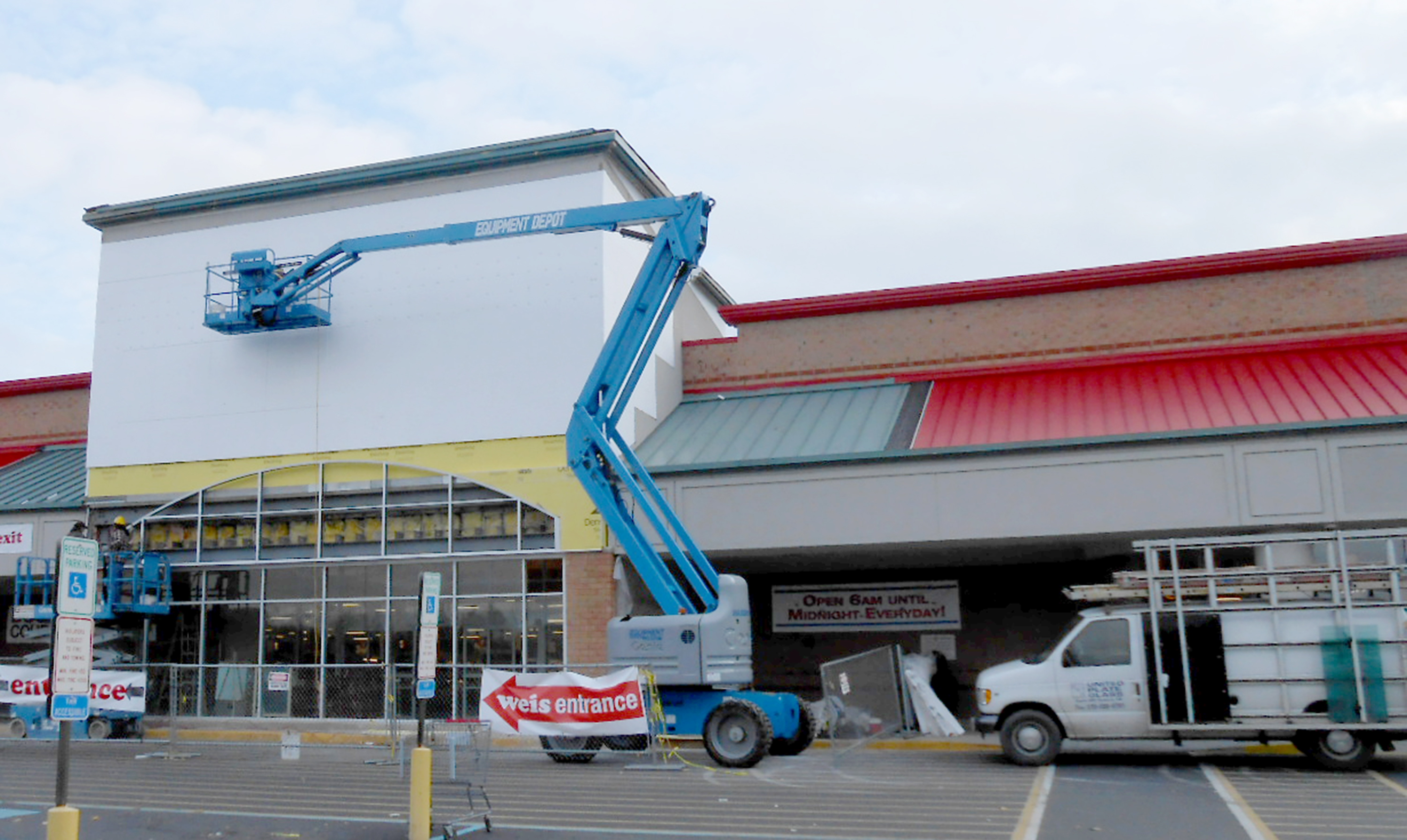 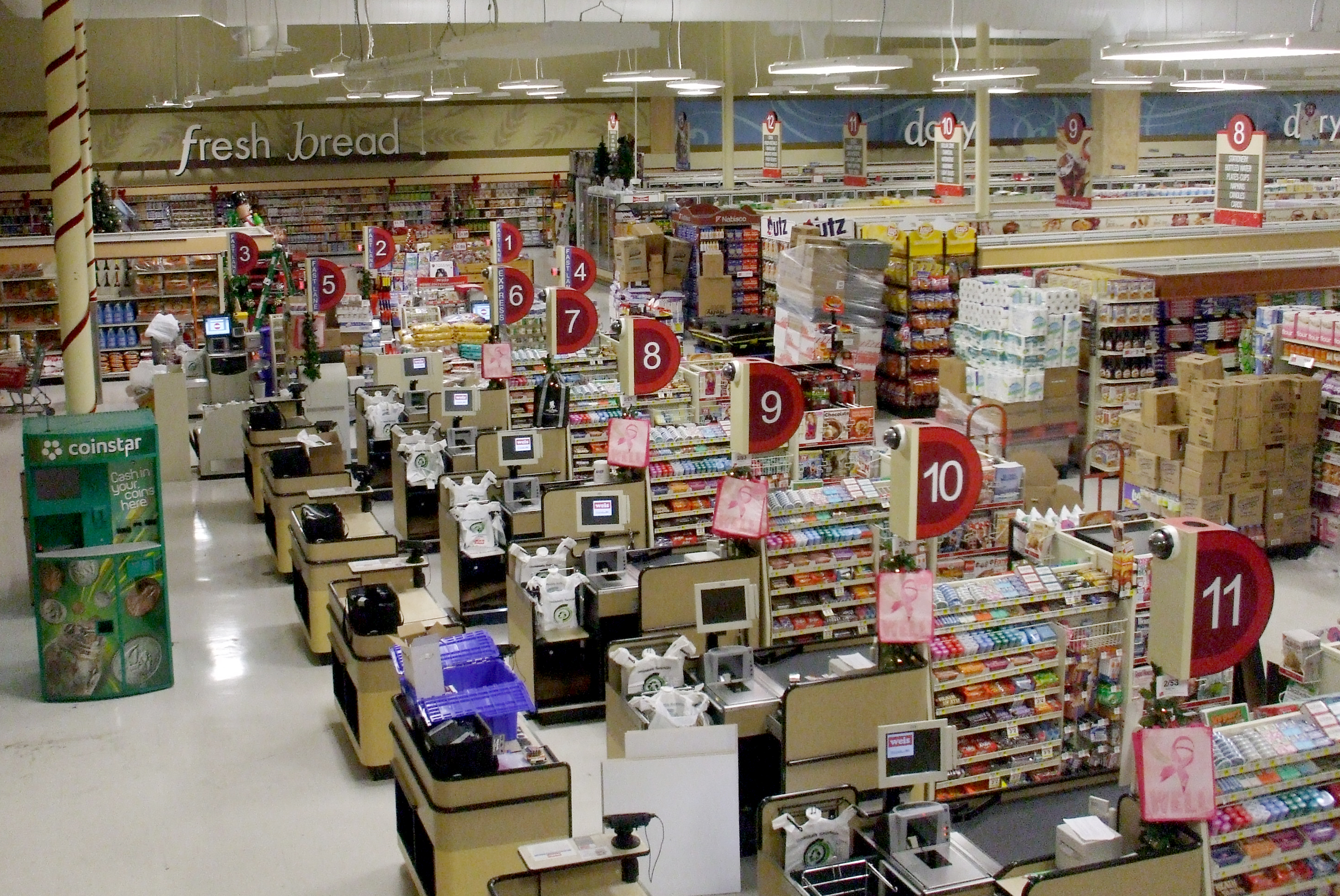 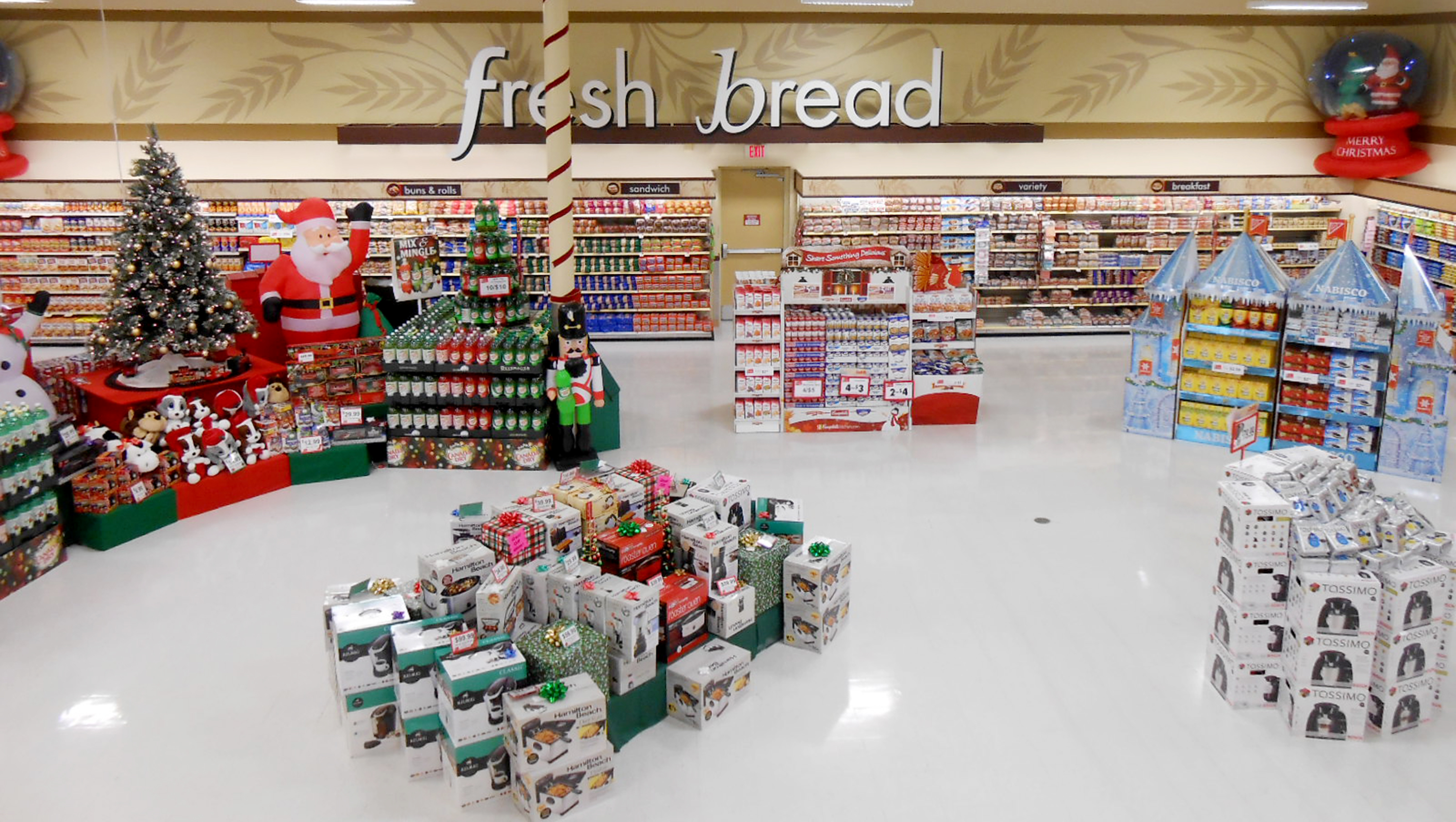